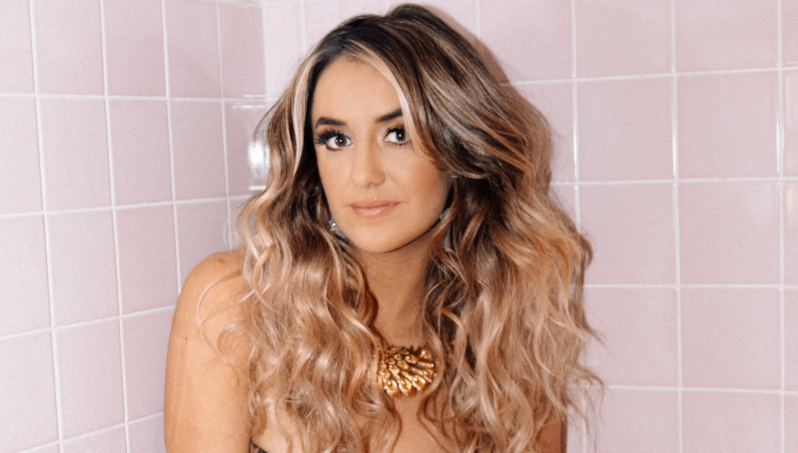 Lainey Wilson has shared a new track titled WWDD, which is directly inspired by country music icon and legend Dolly Parton. You can watch the video below.

Wilson has been very much on an upwards curve since she broke onto the country music scene and WWDD is her first single since she released her 2019 EP, ‘Redneck Hollywood‘.

Speaking about the single, Wilson said that she decided to release a studio version of WWDD as she got a huge reaction from it whenever she performed it live, while also hailing Parton for her impact within country music and beyond.

“I’ve been playing a few new songs at my shows and people seem to be liking them, so I figured I should put them out so they can keep liking them,” Wilson explained. “I’m kicking off the release series with WWDD because people have started singing along to it before the song is even over.

“It makes sense. I don’t know anyone who don’t love Dolly. From her sense of humor, to her look, to her songwriting, to her singin’ to how she has such an incredible giving heart, to how she’s an awesome businesswoman…Dolly does everything just a little better with a little bow on top.

“Dolly is an international icon and role model for a lot of folks around the world, so it’s an easy song for a lot of people to relate to.”

Last year, Lainey Wilson signed to BBR Records, while she also wowed at The Long Road Festival in September.