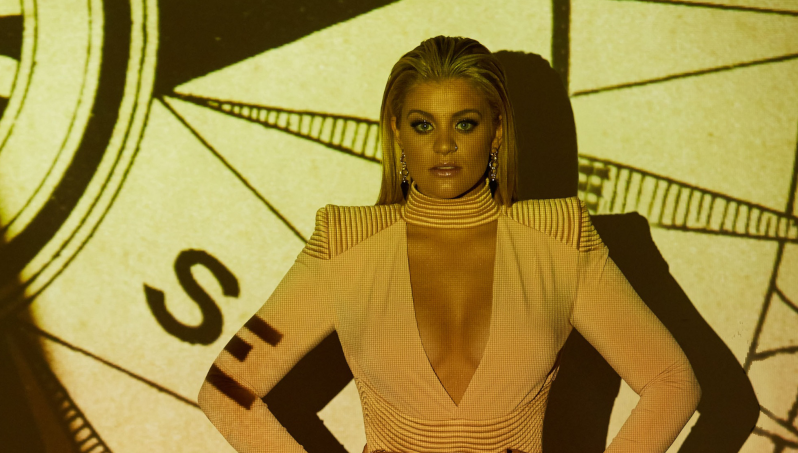 Lauren Alaina has released a video for her single Getting Good less than 24 hours after she finished fourth on ‘Dancing With the Stars’ in America. You can watch the video below.

The video shows Alaina dancing with her partner on the show, Gleb Savchenko, with the Georgia born artist revealing the video live on Good Morning America on November 26.

The song is about living in the moment and comes at a time where a lot has happened with Alaina, with a lot going on in her personal life before she entered the show.

Just two weeks before she was due to appear on the show, Alaina broke up with John Crist while earlier this year, she broke off her engagement with Alex Hopkins. She has also endured grief this year, with her stepdad passing.

Looking ahead to next year, Lauren Alaina will be touring America in the first half of the year, with a number of dates pencilled in between January and March. Alaina also has a number of shows in the second part of the year, including a few festivals.

At this moment in time, it is unsure as to whether Alaina will be in the UK next year, but it does seem likely that she will have an album or an EP to promote and tour, especially given that a video has just been released.