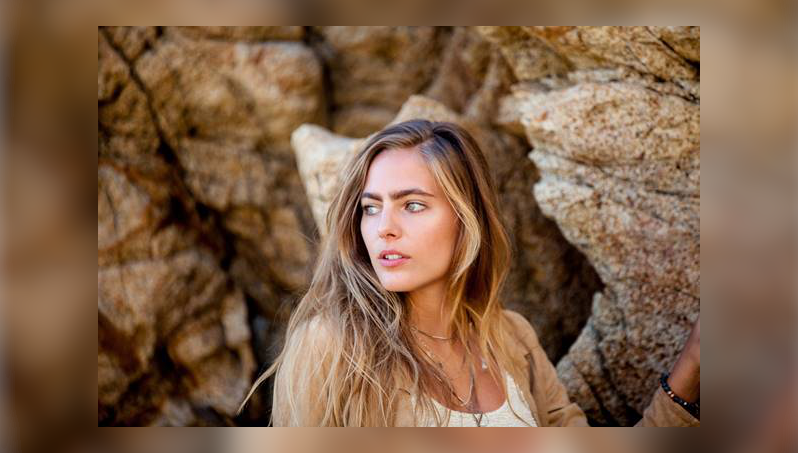 Texas born artist Lauren Jenkins has added two more dates in the UK to her European tour – one in London and one in Glasgow – meaning she will play three times in total on UK soil for her European tour.

Jenkins, who has already been announced for The Long Road Festival, will be playing the Broadcast in Glasgow and Thousand Island in England, with the artist also performing in Amsterdam, Munich, Hamburg, Cologne and Berlin on her European travels.

Earlier this year, Jenkins released her debut album No Doubt, which we described as a record with “strong melodies, powerful and pain-driven lyrics and great arrangements” in a 5* review, which you can read in the most recent issue of Maverick (May/June 2019). Jenkins also performed on multiple occasions at C2C 2019, to critical acclaim.

Tickets are available at 10am on June 7 for both gigs and you can obtain tickets for the Glasgow gig here and the London one here.

Lauren Jenkins will be playing: