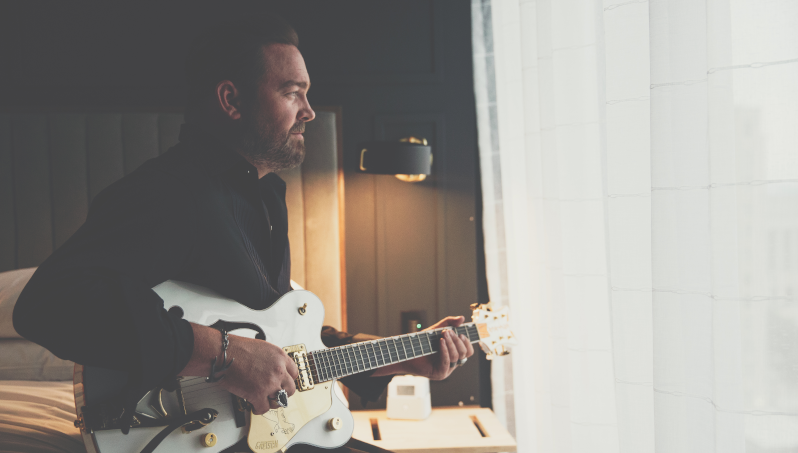 Lee Brice has secured his eighth career Number One – and his third in a row – with One of Them Girls, with the song taking top spot on both the US Billboard and Mediabase country airplay charts. You can watch the video below.
[wpdevart_youtube]CpkZfkxdj2c[/wpdevart_youtube]
The song, which is his fastest rising single to date, will feature on Brice’s upcoming album ‘Hey World’ along with his previous release – a collaboration with Carly Pearce – I Hope You’re Happy Now , which also went to Number One.
Speaking about the news, Brice said that he felt he was onto a winner early doors and as soon as he saw the song get taken in with open arms by both the media and the fans, he knew it would have a chance of flying.
“This song was embraced by both fans and radio from the get-go… it has flown,” Brice said. “We felt there was something special about it on the night we wrote it and to see how it has resonated is such a blessing and humbling. We are over the moon!”
Next year, Lee Brice will be venturing over to the UK to complete his rescheduled summer 2020 tour. Brice will be playing four dates in the UK, before venturing off to Germany. The UK dates are as follows:
June 22 – Old Fruit Market, Glasgow, Scotland
June 24 – O2 Ritz, Manchester, England
June 25 – O2 Institute, Birmingham, England
June 26 – O2 Shepherd’s Bush Empire, London, England