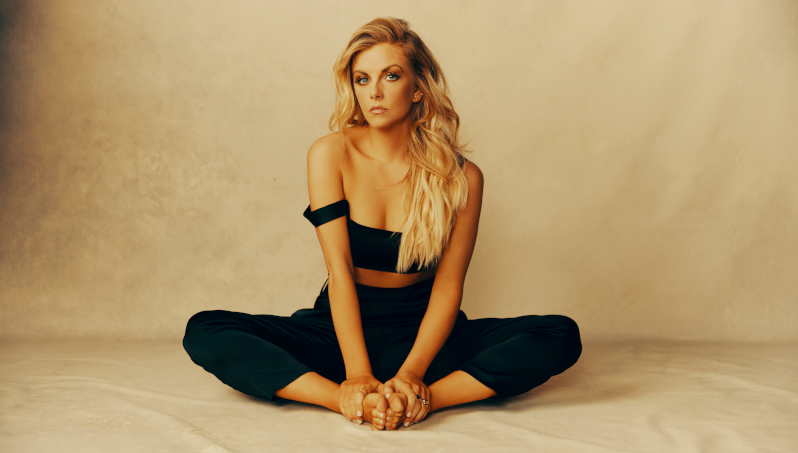 Lindsay Ell will be embarking on a 24 hour live stream on her Instagram in support of her upcoming album ‘heart theory’, which is due for release on August 14. You can pre-order the album here.
At 11pm CT (5am BST), the Canadian star will be taking to her Instagram account for a whole day, bringing special guests on with her, performing songs from the record, explaining individual songs in more detail and plenty of other surprises as she seeks to make it a memorable launch.
The launch date will spark a very hectic few days for Ell, who will also be performing her new single wAnt me back on NBC Today from the Ryman Auditorium in Nashville on August 17. The track was the number one most added song upon its release and continues to make a dent in the country charts stateside.
While the pandemic has naturally halted any touring plans, 2020 has still been a very productive and fruitful year for Lindsay Ell, who has also been nominated for New Female of the Year at the upcoming ACM Awards.
In addition to that, her song with Brantley Gilbert – What Happens in a Small Town – is also nominated for Musical Event of the Year at the ACM Awards, on top of being Ell’s first Number One song.