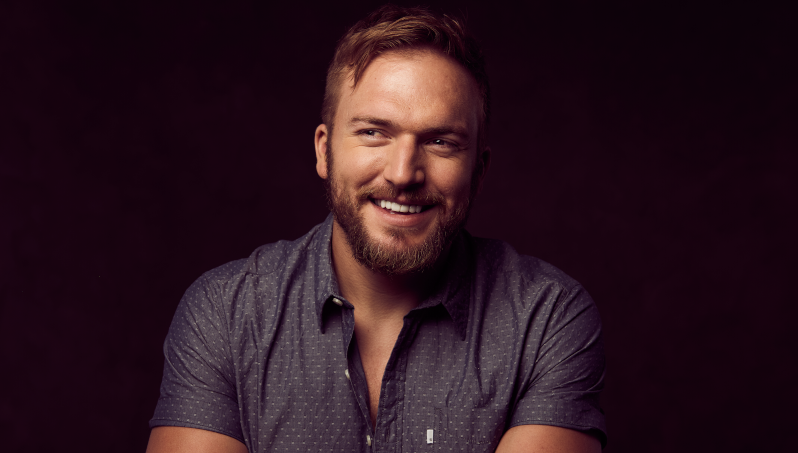 Logan Mize has offered fans a glimpse into his live shows by giving a performance of I Ain’t Gotta Grow Up the special treatment. You can see the video below.

The footage was taken from Mize’s recent European tour,  specifically focussing on his dates at Bush Hall in London as part of Country Music Week and the Night & Day Cafe in Manchester and will act as the music video for the song, which was only released a few weeks ago.

2019 has seen Logan Mize regularly jet across the Atlantic Ocean to perform in the UK, with the artist performing multiple sets at C2C 2019, a main stage slot at The Long Road Festival and two European tours – including a headline UK tour that needed to be increased in size due to demand.

At both of his festival shows, Mize brought his full band with him to give everyone the full live experience, but Mize is also known to perform with just his acoustic guitar, in order to give fans a much more intimate performance.

As well as making an impact in the UK, Mize’s reputation in America continues to grow on a daily basis, with his single Better Off Gone continuing to gain traction. At time of writing, the song is currently sitting on 47 million streams on Spotify alone.

Given that I Ain’t Gotta Grow Up has been released, it certainly seems as if the US artist is gearing up for a release of some kind in 2020 – but whether that’s an EP or an album remains to be seen for now.