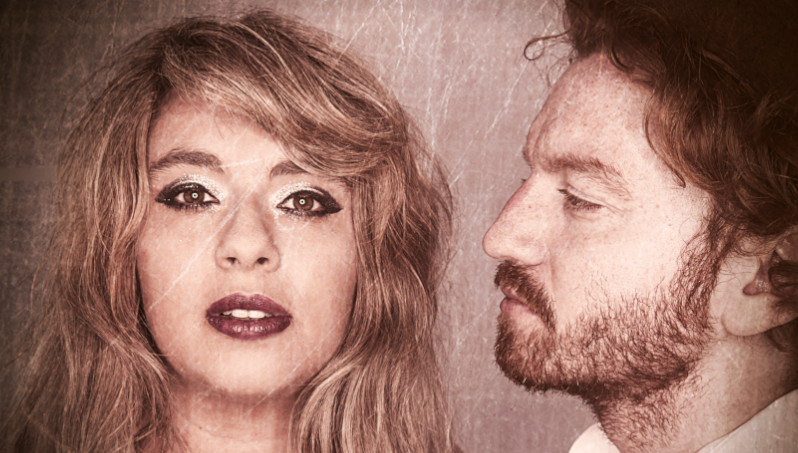 Rising UK artist Lucy Blu has released a new single titled Bonnie & Clyde, which also marks the start of a new six-song project for the artist. You can listen to the song here.

2019 was a very strong year for Blu, who really accelerated her rise in profile thanks to a number of outstanding gigs and single releases, with this next step being much anticipated by her fans.

Speaking about the song, Blu said that the track is ultimately a love song, but one that has a fun twist to it and also explained some of the deeper meaning behind the track and some of the reference points within the lyrics.

“Bonnie & Clyde is – at it’s heart – a love song, injected with a gutsy, fun and cheeky spirit,” Blu said. “The result is a rootsy, passionate song, referencing some of the world’s most iconic couples and celebrating the intensity and fire that comes with being in love.”

The single was produced by Alex Maile, while the song also features Ollie Harding on drums, Joe Smith on pedal steel and Ellie Consta on fiddle.

The next step now for Lucy Blu is what is essentially a six-track EP, which will be released accordingly over the coming months.