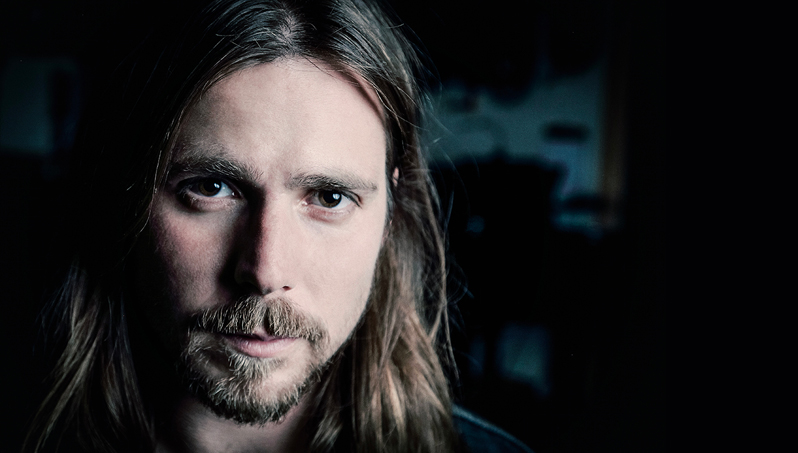 Lukas Nelson & Promise of the Real have unveiled the video for their latest single Movie In My Mind, which is taken from their upcoming album ‘Naked Garden’. You can watch the video below and pre-order the album here.

So far, the band have shared Civilized Hell (Alternate Version) and Couldn’t Break Your Heart from the 15-song album, which contains 10 original songs and five alternate versions of songs that appeared on the group’s most recent release, ‘Turn Off The News (Build a Garden)’.

The upcoming album – due for release on March 27 – is to be produced by Promise of the Real and John Alagia and is set to be quite minimalistic in terms of general production, providing a more intimate feel.

2019 was a very good year for Lukas Nelson & Promise of the Real, with a headline date at O2 Shepherd’s Bush Empire in London and a very well received set on the Park Stage at Glastonbury 2019 just two of the highlights of that 12 month period.

‘Turn Off The News (Build a Garden)’ was also critically acclaimed by many, including the UK Americana Music Association and ourselves at Maverick, which has further fuelled anticipation for what is to come on ‘Naked Garden’.