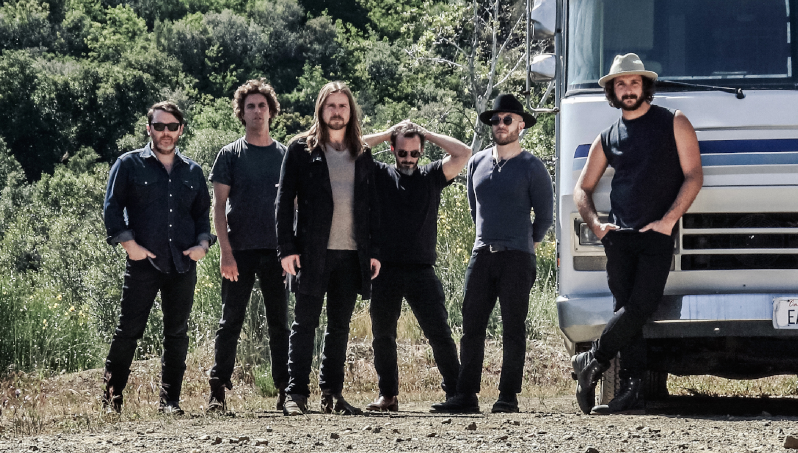 Lukas Nelson & Promise of the Real have announced that their second studio album, ‘Turn Off The News (Build a Garden)’, is to be released on June 14.

The record – which has been recorded at Shangri-La in Malibu and the Village Studios in West Los Angeles – will mark the follow up to the self-titled debut album that was released in August 2017.

Speaking to Maverick back in October 2018, Nelson revealed that he never wants to stand still when it comes to creating music and that he had a fair amount of songs for ‘Turn Off The News (Build a Garden)’ ready and waiting to be mixed.

“There’s new inspiration all the time and it changes as time goes by, so for the new record – we just finished the new record, we’ve got 13 or 14 songs done and we’re going to go in and mix them and will hopefully have something for a spring release – might sound completely different.”