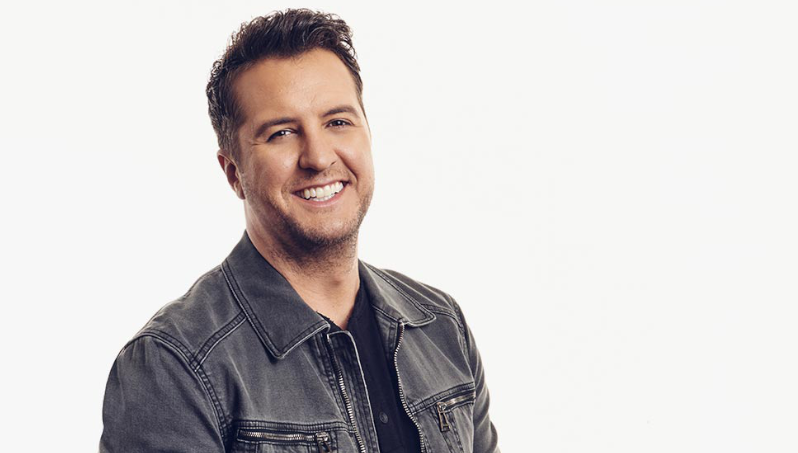 Luke Bryan: “One minute I’m the saviour of country music, the next, I’ve ruined it”

Luke Bryan has said in an interview with Country Aircheck that he feels he cannot win when it comes to his standing within the genre of country music.

The two-time CMA Award Entertainer of the Year winning artist has had a very fruitful career in the genre, with hits like Kick the Dust Up and Strip It Down making him a household name in the States.

However, when Bryan was recently asked about where he stands within country music, he said that he will always divide people one way or the other, but said that he will not get involved with calling people out for their musical stance, while also expressing his bafflement that certain legends within the genre believe that we should go back in time to make new music.

“One minute I’m the saviour of country music, the next, I’ve ruined it,” Bryan said. “I will never be the guy who criticises and bellyaches about how someone makes music and a living for themselves. I’ve had it happen to me. So I’m never going to be that guy.

“I’ve heard legends say, ’I wish country music would go back to…’ – I don’t really understand why we would spend a lot of time trying to sound like people in the 80s and 90s. I get what people are trying to say, but you have to find your own sound.”

Bryan already has several dates lined up for 2020 in America and there is a legitimate chance that we could see new music from the American Idol judge soon, given that his last album – ‘What Makes You Country’ – was released in 2017.