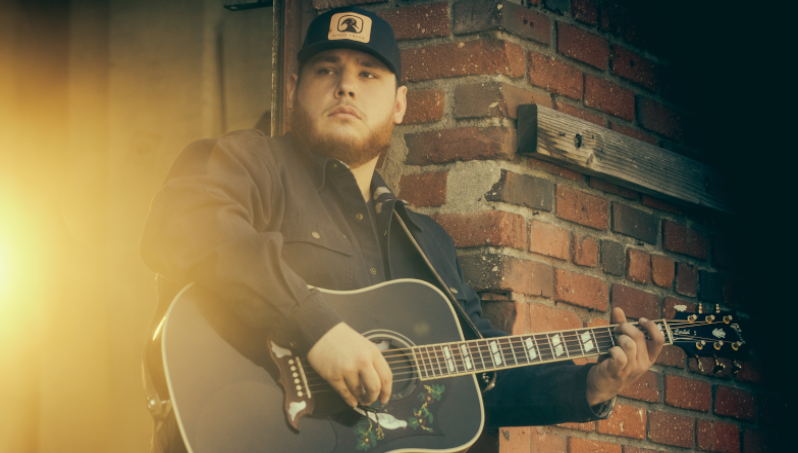 There will be new music from Luke Combs sooner than expected as the artist has announced that his second album will be available on November 8.

Combs hasn’t long released his ‘The Prequel’ EP, but it seems he’s very much in a creative phase and the as of yet untitled new album will be a follow-up to Combs’ hugely successful debut record, ‘This One’s For You’.

So far, 2019 has been a huge success for Combs as ‘This One’s For You’ is currently the most streamed country music album of the year and all five singles from ‘The Prequel’ EP all charted on Billboard’s Hot Country Songs – the first time this has happened since Johnny Cash did so in 1959.

In addition, Beer Never Broke My Heart, the lead single from the EP, recently went to No. 1 on the Billboard Country Airplay Chart, marking Combs’ sixth consecutive No. 1, which is a first.

As of yet, there are no other details about the record, with more information to be announced at a later time.