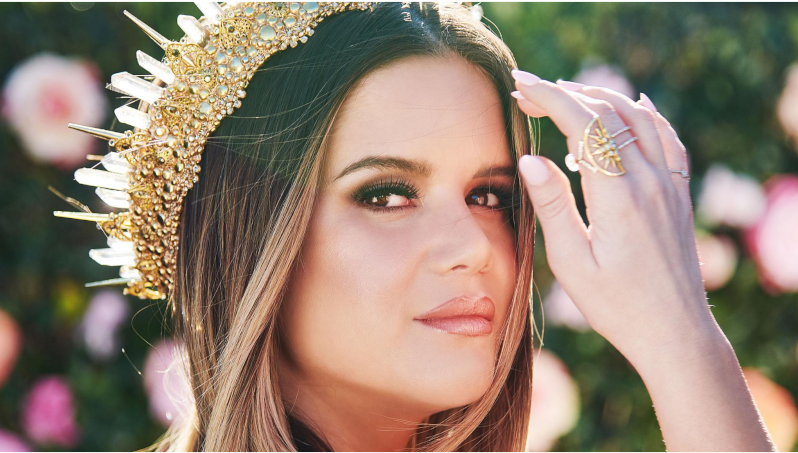 Maren Morris has achieved her third US Country Airplay Number One as ‘GIRL’ single The Bones made its way to the chart summit. You can watch the video for the song below.

The song follows in the footsteps of I Could Use a Love Song and GIRL  in hitting top spot in the airplay charts and was written with Laura Veltz and Jimmy Robbins.

Taking to her social media to comment on the news, Morris expressed her gratitude for the song doing so well in the charts, but will be holding off on celebrating the achievement until after she has given birth to her son.

“The bones are good,” Morris tweeted. “Thank you so much for my third number 1 song. And I will be having the party for it after I have this baby so I can drink all the margaritas.”

The last few months have proved to be hugely successful for Maren Morris, with the announcement of her pregnancy taking centre stage, though she was also recognised for her musical ability in the form of awards.

Morris will also be playing the Houston Rodeo in Texas, despite being nine months pregnant. The Texas born singer accepted the offer before she found out she was pregnant, but is very much looking forward to the event on March 7.