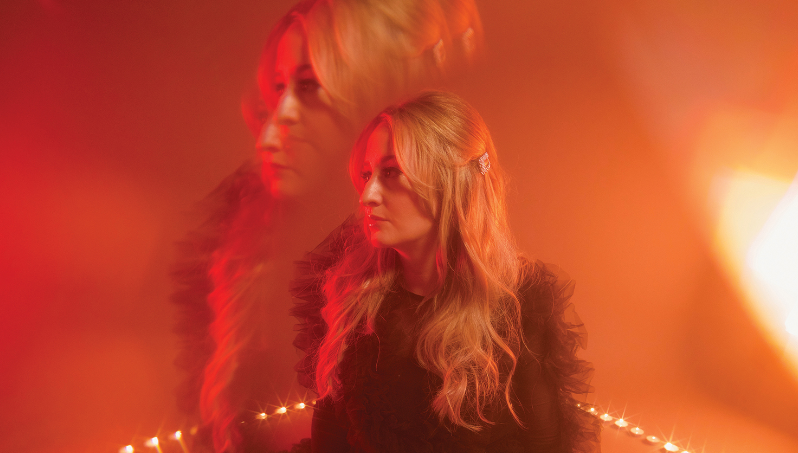 Margo Price has released her first new single in over two years in the shape of Stone Me, which was written alongside Jeremy Ivey. You can listen to the track here.

The song is the first thing that Price has released since 2017’s ‘All American Made’ and comes off the back of a very hectic 2019 for the artist, who supported Chris Stapleton, performed at concert tributes to Dolly Parton, Loretta Lynn and Mavis Staples and also got a Best New Artist award nomination for the Grammys.

Speaking about Stone Me, Price said that it’s good to be back releasing music again after so long away nd that she’s had difficulty keeping everything under wraps while she was navigating her way through 2019.

“After what feels like an eternity, I’m releasing a new song into the wild,” Price said. “It’s been hard to keep everything I’ve been working on for the last year to myself and I’m so excited to share it.”

Much loved in the country and Americana world, Price’s second album ‘All American Made’ was dubbed as one of the album’s of the decade by Pitchfork, while she has also performed at C2C and Glastonbury. Margo Price is also on iconic musician and former White Stripe Jack White’s record label, Third Man Records.