Margo Price shows us what she's made of on new EP 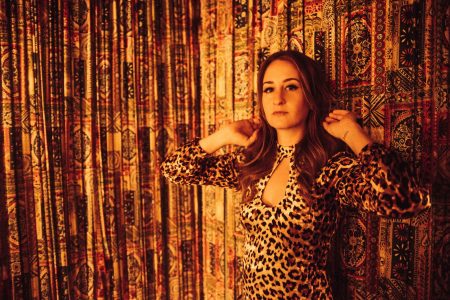 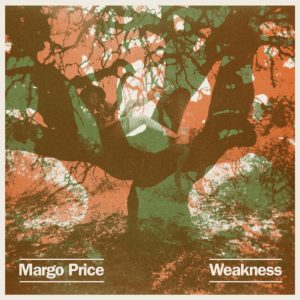 Following the release of her 2016 critically acclaimed debut ‘Midwest Farmer’s Daughter’, Margo has performed on SNL, Fallon, Colbert, Seth Meyers, Conan, Charlie Rose, CBS This Morning, Austin City Limits, and Jools Holland, collaborated with some of her heroes including Jack White, Willie Nelson, Loretta Lynn, and Kris Kristofferson. She has also won the Americana Music Association’s ‘Emerging Artist’ Award, the American Music Prize, and was even given her own display at The Country Music Hall of Fame.

To read about more of our news, head to https://maverick-country.com/industry-news/