Premiere: Matt Owens shares music video for 'I Will Be There' 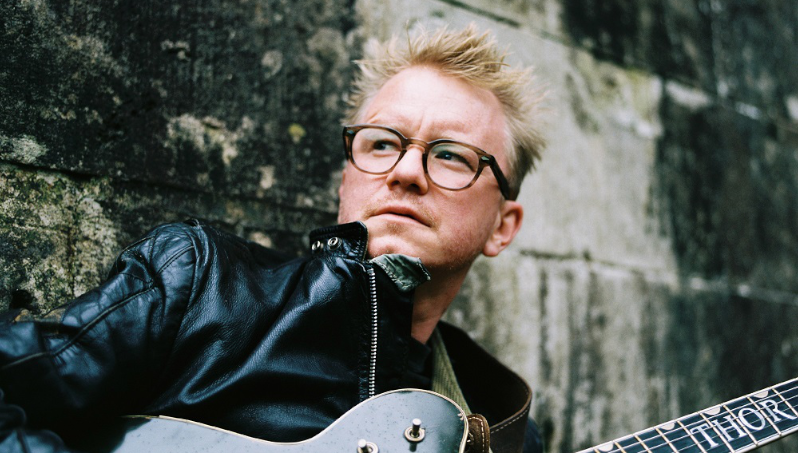 Matt Owens has released another new single from his recent album ‘Scorched Earth’ in the shape of I Will Be There. You can watch the video below.
[wpdevart_youtube]dX70GLbP3Bk[/wpdevart_youtube]
Owens released the album earlier this year to much acclaim and I Will Be There is the latest instalment from it, following in the footsteps of Cargo for the Road and MacCurtain Street.
Speaking about the single, Owens explained that the song very much captures the essence of 2020, while explaining how strange it was to record the video – which also features flashbacks to better times – in lockdown.
“I Will Be There encapsulates the solitude of 2020, touching upon the brutal reality of the times we’re living through,” Owens described. “Recorded in lockdown at The Forum in Bath, the depiction is all too real. The stage is desolate with no band conspicuously behind their instruments, the seats bereft of audience members; but still the song and the singer endure.
“The flashbacks are taken from prior Bath shows and live collaborations with a slew of local artists (Jonny Morgan, Alex Lipinski, Levi Davis) reminding us of more care-free times. Although we can’t exist at the moment how we’d like, the hope is that happier memories can hold us together as we ride out these days.”
Matt Owens was formerly in the high profile group Noah and the Whale, before embarking on a solo Americana adventure upon the group’s end.