Matt Stell scores second consecutive US No. 1 with 'Everywhere But On' 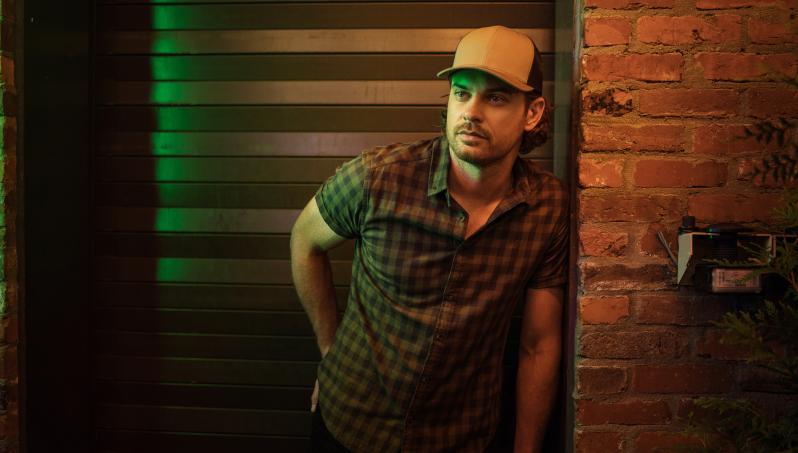 Matt Stell has added his name to the history books after his recent single Everywhere But On become his second consecutive US Country No. 1. You can watch the video below.
[wpdevart_youtube]FK7hjMprBbk[/wpdevart_youtube]
With Everywhere But On following in the footsteps of Prayed For You, Stell has become just the seventh artist in the last five years to secure back to back Number One hits on the US Country Aircheck/Mediabase and Billboard Country Airplay charts.
Speaking about the success, Stell said that he was genuinely lost for words when he discovered the news and said that this particular Number One had extra meaning given that he put so much of himself into the track.
“It is tough for me to be at a loss for words, but I am,” Stell said. “As a songwriter, to experience this twice in a row is just the best feeling.  There is a lot of me in this song and that makes this extra special. I am so grateful to country radio and all of the hard-working people on my team!”
On October 16, Matt Stell released the ‘Better Than That’ EP, which features Everywhere But On and the artist also recently took part in UK Country Music Week: Digital.