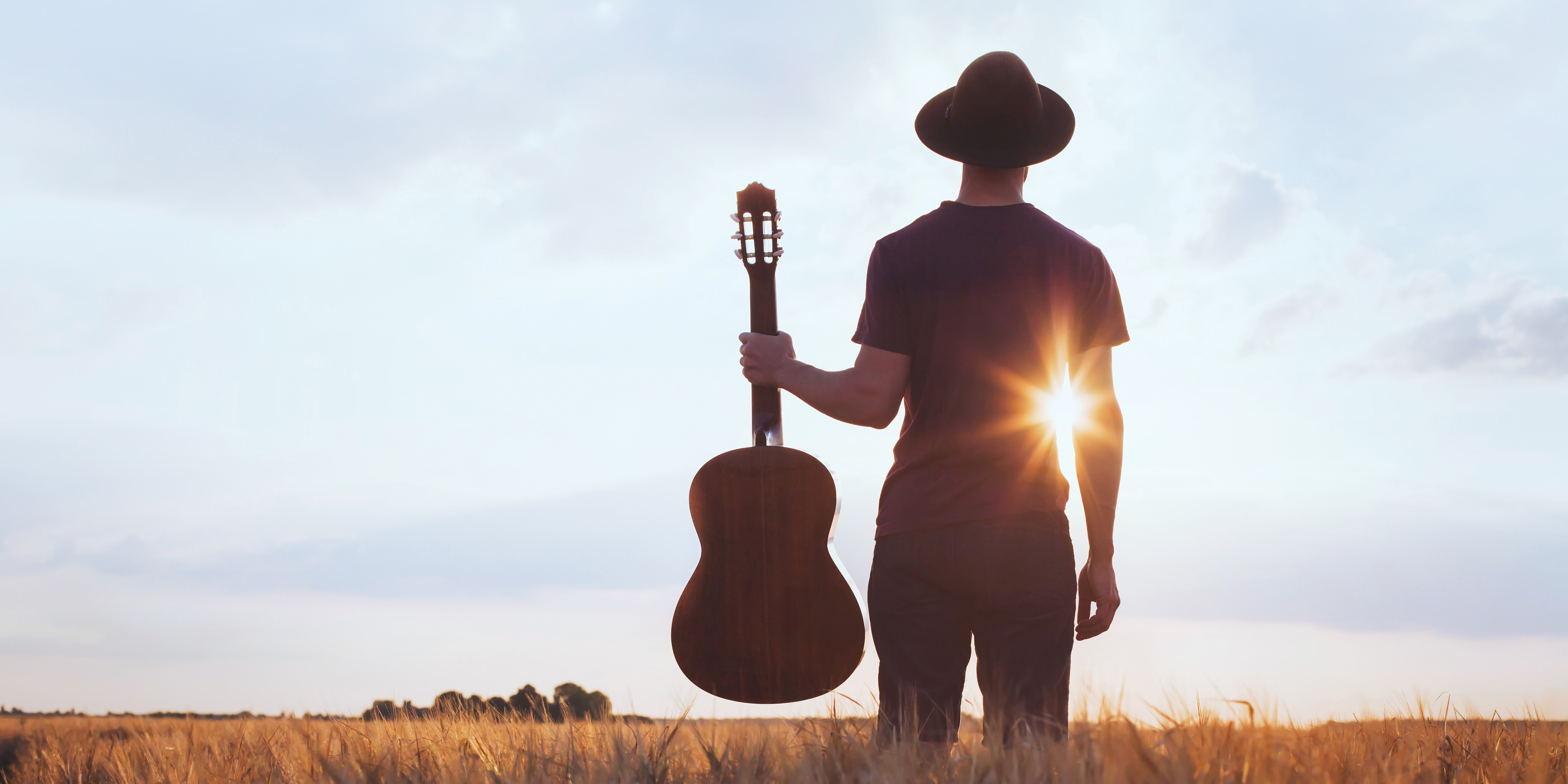 This year Maverick Festival will take place from Friday 6th – Sunday 8th July, showcasing the most authentic and talented musicians from both sides of the Atlantic. Over the past decade Maverick Festival organisers have stuck to what they believe in, presenting exciting and inspiring line-ups year after year.

First up is North Carolina’s Jonathan Byrd; best known for his narrative tales of love, life and death in America, Jonathan will be heading over with his band to make his Maverick debut. Returning to Maverick by popular request are also one of the hottest acts to emerge from the gutsier underbelly of Nashville’s music scene – husband and wife duo The Danberrys (Ben DeBerry and Dorothy Daniel), who’s latest release created a huge amount of excitement and praise from critics from both sides of the Atlantic.

Canadian Alt-country singer-songwriter Leeroy Stagger will join this year’s line-up; Leeroy is a Canadian wordsmith with a punk Indie past who’s made quite a name for himself on the UK roots scene and who shares the bill with fellow Canadian and Juno award nominee Terra Lightfoot, who wowed crowds at last years festival with her stomping Blues / Rock.

Heading over all the way from Kentucky are charming female duo The Local Honeys, who will be bringing their delightful Bluegrass sound to this years festival; to top off the weekend Hillfolk Noir will bring a sound brewed from folk, bluegrass, punk and string-band blues!

Set amongst the picturesque Victorian farm buildings of Easton Farm Park, the site is nestled deep in the Suffolk countryside, yet only two hours from London. The festival presents music performances, film & workshops and features over forty different artists, across five stages indoors and out.