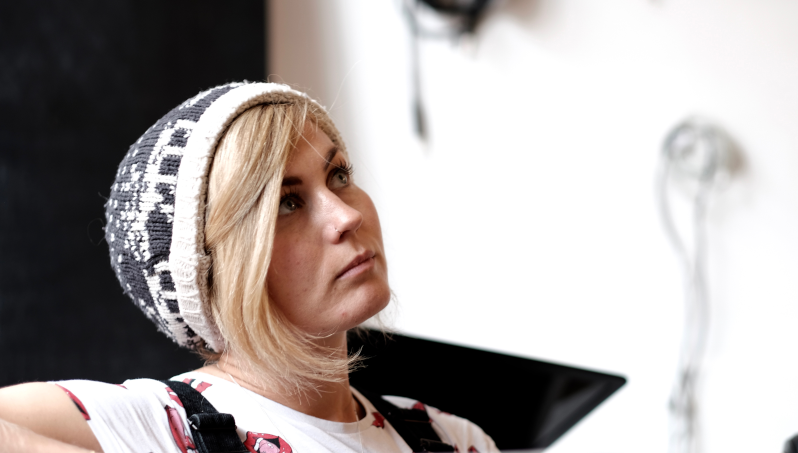 Megan O’Neill has released a new single in the shape of Rootless, which will be the first from her as of yet untitled fourth studio album. You can listen to the track here.

The album is set for release in mid 2020 and has been produced by O’Neill’s long-time collaborators in The Dunwells, while the song was written when the Irish artist was living in London and felt like she had no desire to stay forever.

Speaking about the song, which was played at C2C 2019 to a great reception, O’Neill believes that we all need to get away from life sometimes, though she believes that as she’s grown up, she’s realised how much she appreciates her homeland.

“I think we can all relate to the feeling of sometimes wanting to pack a bag and run away and that’s not necessarily a bad thing,” O’Neill said. “Sometimes we need that escape from reality and everyday life. I love Ireland and I do feel a strong connection with it on every level – especially as I’ve gotten older”.

It’s been an eventful 2019 for O’Neill, who as well as performing at C2C and the inaugural British Country Music Festival, has also toured with Sir Tom Jones.