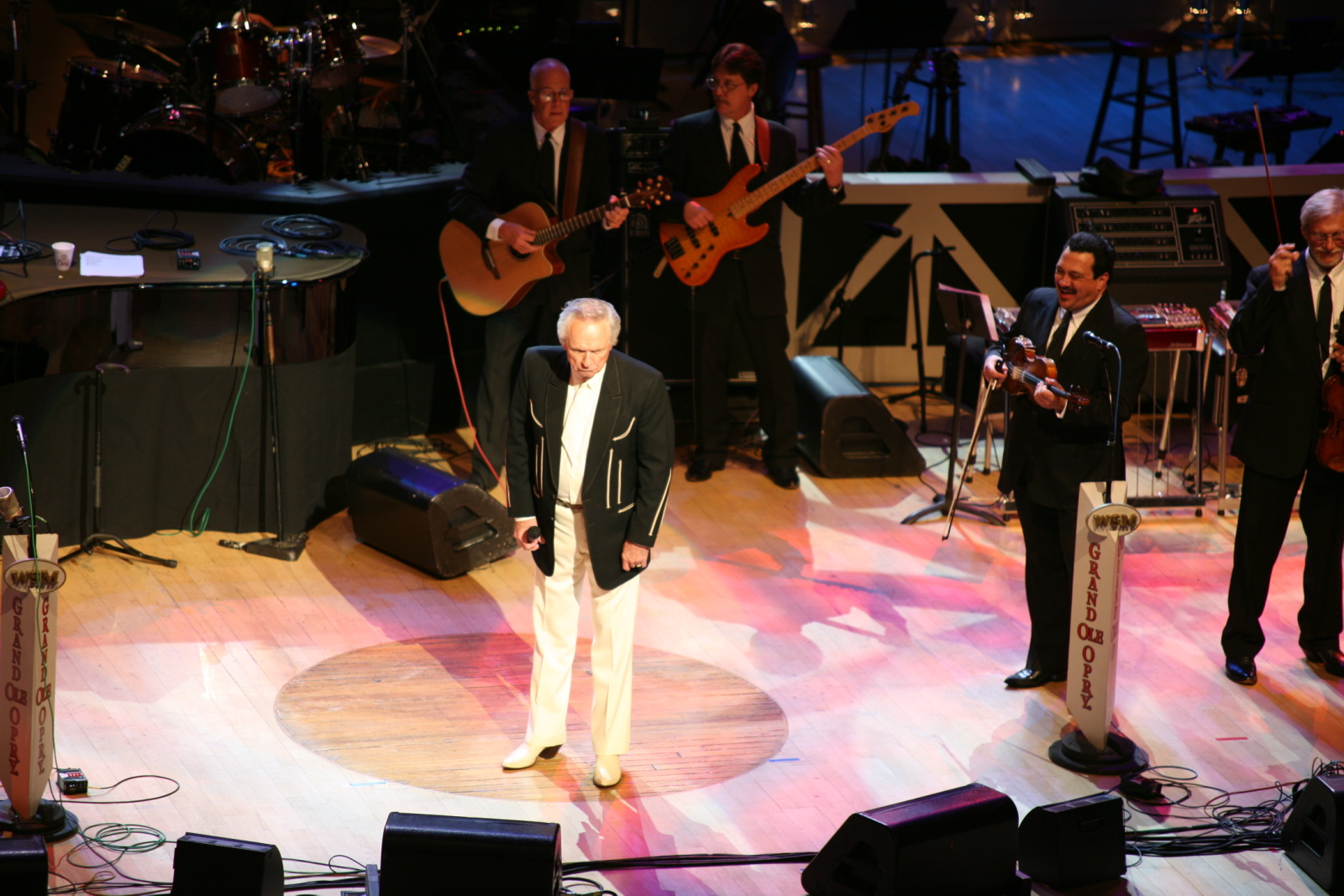 The funeral of Country music legend Mel Tillis took place yesterday, prompting country fans around the world to think on his exceptional music and outstanding talent.

The man whose legacy graces the Country Music Hall of Fame was laid to rest in Clarksville with hundreds of friends and fans attending to say goodbye and pay their last respects.

Tillis died at 85-years-old on Nov. 19 in a hospital in Florida after a lengthy illness.

Tillis recorded hits including “I Ain’t Never” and “Coca-Cola Cowboy.” In 1976, he was recognised as Entertainer of the year by the Country Music Association.

Friends said Tillis never forgot his country music roots, including his first band The Westerners, which came into existence while Tillis was stationed in Okinawa in the 1940s. Tillis stayed in touch with those band members and their families until his death.

Tillis has six children, six grandchildren, and one great-grandson.