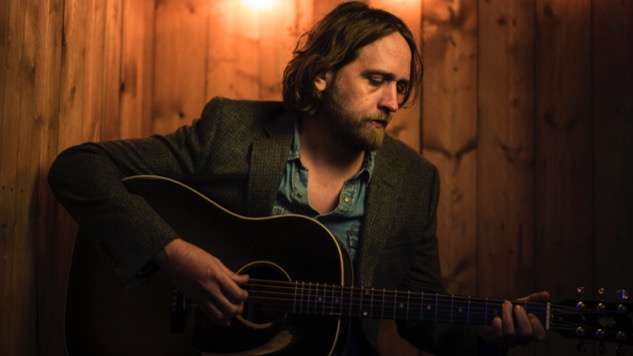 Now firmly established as a next-generation singer and songwriter in the Townes Van Zandt, Guy Clark, and Ray Wylie Hubbard style of maverick country-folk, the Grammy nominated Texas singer and songwriter counts among his influences the likes of Bob Dylan, John Prine, Kris Kristofferson, Dead Poets Society, and the Beat novels and writings of Jack Kerouac, all of which reverberate in his mature songwriting style.

Of his latest album, “Lovers and Leavers”, Carll comments:

‘Lovers and Leavers’ isn’t funny or raucous. There are very few hoots and almost no hollers. But it is joyous, and it makes me smile. No, it’s not my ‘Blood on the Tracks,’ nor is it any kind of opus. It’s my fifth record — a reflection of a specific time and place. It is quiet, like I wanted it to be.”

“He spins a yarn with fresh wit, details a failure with unflinching honesty, and everything in between remains admirably cliché-free.”—Los Angeles Times

Hayes Carll was nominated for “Best Country Song” at the 58th Annual Grammy Awards for his song, “Chances Are.”