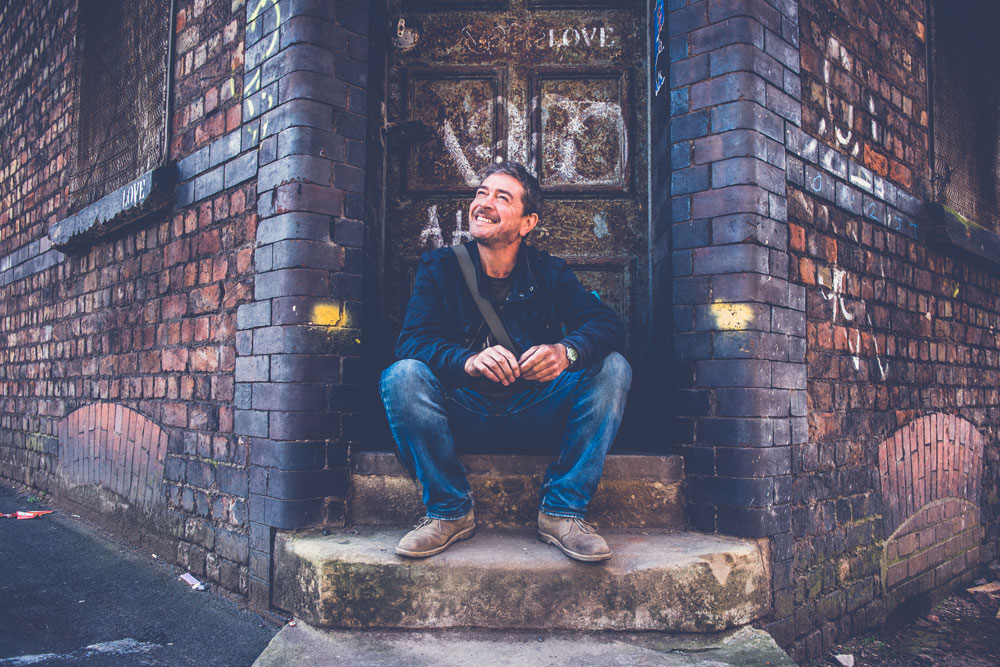 Folk On The Dock producers Fit The Bill have chosen Liverpool legend Michael Head to launch this year’s folk, roots and acoustic music festival with an exclusive, ticketed performance at the Museum of Liverpool on Friday 24th August 2018.

Martin Blore, Executive Producer of Folk On The Dock, explained: “It is testimony to the festival’s success that in our third year we are able to expand the festival from its base at Albert Dock along the Liverpool waterfront. The atrium in the Museum of Liverpool is the perfect, contemporary space for a music concert that enables the audience to enjoy an up close and personal performance.”
He added: “We discussed with Paul Gallagher, the Deputy Director of the Museum of Liverpool, the idea of hosting a performance, as the venue has leant itself to similar intimate gigs in the past, with Orchestral Manoeuvres in the Dark. We considered a couple of options for our wish list of performers, but all agreed that Michael Head and The Red Elastic Band represent the very heart of Liverpool and are the perfect choice to launch the three day festival over August Bank Holiday weekend.”

Michael Head is an effortless and deeply soulful songwriter, forming his first band, The Pale Fountains, with his younger brother John in the early 1980s. After releasing two albums for Virgin, he formed his second band, Shack, in 1986 and they managed released five critically acclaimed albums including Waterpistol in 1995 and HMS Fable for London Records in 1999. In 1997 he released what is arguably his most acclaimed and accomplished album to date, The Magical World Of The Strands, under the name of Michael Head introducing The Strands.

In 2013 he formed Michael Head & The Red Elastic Band and released the 2017 album Adiós Señor Pussycat, thereby attaining further critical acclaim and a number one position on the independent album chart.

Michael Head added: “It’s a great venue and performing my music right next to the River Mersey at the Museum of Liverpool really appeals to me. We’ve turned down a few opportunities to play at conventional music festivals, but this felt different, working with like-minded people to play a special show to launch this festival in the heart of my home city.”

This year’s Folk On The Dock runs from the 24th August until the 27th August with free stages all around Albert Dock, Liverpool and legendary BBC Radio presenter Janice Long will once again host the free Dock Stage. Last year the event attracted 90,000 visitors over the bank holiday weekend.

Tickets for Michael Head and The Red Elastic Band go on sale on Saturday 12th May 2018 at 9am and can be purchased online from www.michaelhead.net/boxoffice