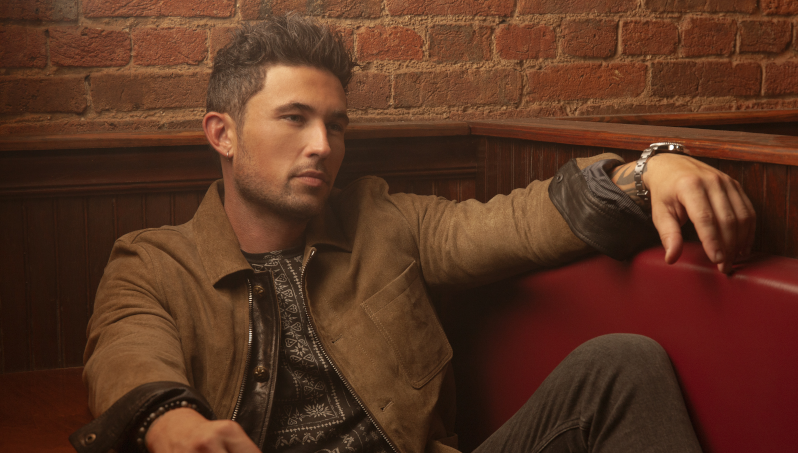 Michael Ray has shared a music video for his most recent release Whiskey and Rain, which the Florida born artist unveiled to the world in September. You can watch the video below and listen to the song here.

The song is a big indicator of what is coming next for Ray in a music sense, which very much suggests that he will be opting for a more traditional, honkytonk sound moving forwards.

Speaking about the song, Ray said that he wanted to bring a feel of familiarity to people watching it and hopes that it can inspire people to be more open about their feelings and talk to people when they are struggling.

“I wanted the video to feel familiar to anyone who watches it and I think we accomplished that with a throwback to a honkytonk,” Ray said. “But more importantly, I wanted to show how heartbreak can open you up to genuine connections with other people.

“If you’re already feeling vulnerable, maybe you’re more likely to be a listening ear for someone else, or maybe it makes it more important to champion other folks who are doing well. Opening yourself up to that can help ease your own heartbreak a little faster.”

Michael Ray is one of Nashville’s shining lights and his career continues to go from strength to strength, with the artist already racking up three Number One hit singles.