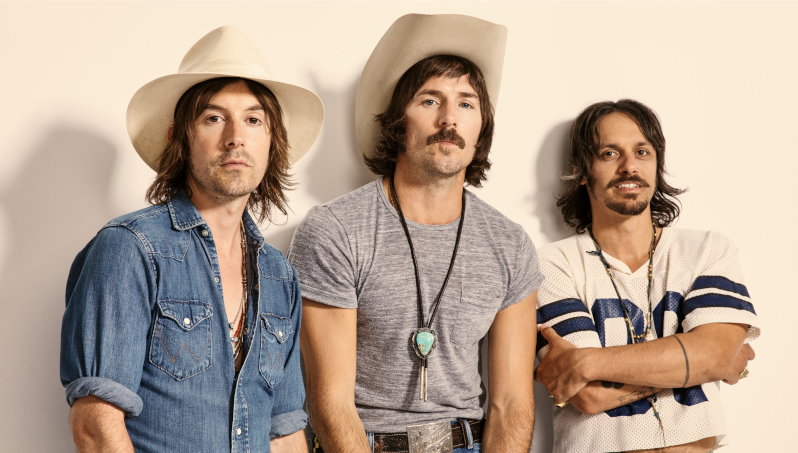 American act Midland have been forced to postpone their UK tour that was due to start on December 4 following a serious medical emergency relating to the recent birth of lead singer Mark Wystrach’s child.

As is to be expected following a personal matter such as this, details are being kept to a total minimum while the band understandably focus on the matter at hand, with Wystrach promising to share information as and when it becomes available.

In a statement, the band stated that they are all “incredibly saddened to delay their tour,” however they are “working hard to reschedule for 2020.”

Midland were due to play four dates in the UK – the O2 Ritz in Manchester, the O2 Institute in Birmingham, The Leadmill in Sheffield and the iconic Roundhouse in London.

It’s worth noting that the tour hasn’t been cancelled and presumably, tickets will still be valid for the rescheduled show as and when they spring up. Refund details will also be released in due course for those who will be unable to attend to new dates.

Midland – made up of Wystrach, Jess Carson and Cameron Duddy – were set to return to the UK following a tour earlier on this year, which saw them headline O2 Shepherd’s Bush Empire in London amongst other venues.

The group were also nominated for Vocal Group of the Year and New Artist of the Year at the recent CMA Awards, losing out to Old Dominion and Ashley McBryde respectively.

Also this year, the trio released their second album ‘Let It Roll’, which hit the shelves on August 23.