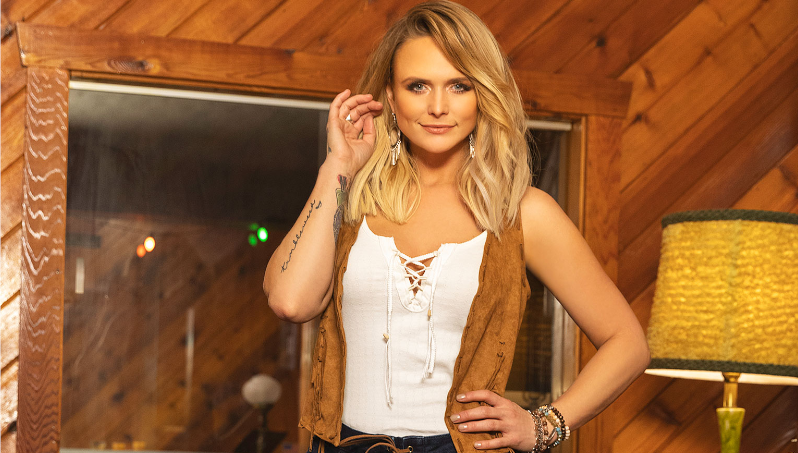 Miranda Lambert is very much leading the way for country music for the 2021 Grammy Awards, with the Texas born star being nominated for three awards. You can discover all of the nominees from all genres here.

Elsewhere, Ingrid Andress, Brandy Clark, Old Dominion and Little Big Town were all nominated for two each, while Maren Morris will be hoping to build on her CMA Award success as The Bones has been nominated for Best Country Song.

Interestingly, all of the nominees for Best Country Album are all female based (Little Big Town consist of two men and two women).

The awards will take place in Los Angeles on January 31 and this particular rendition of the Grammys will be the 63rd to date.

The Grammy Award 2021 nominees are: