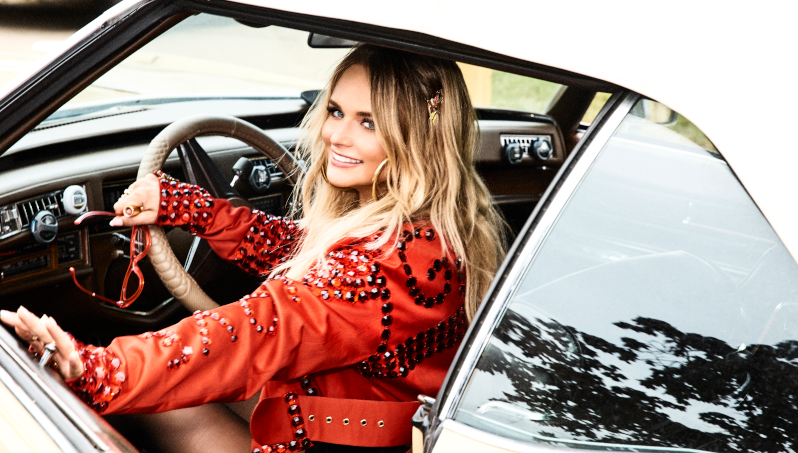 Miranda Lambert has shared a music video for her latest release Settling Down, which features – and is about – her husband. You can see the video below.

The single, which has been taken from Lambert’s most recent album ‘Wildcard’, sees Lambert ponder whether she’s “settling up or settling down”, while the video features her husband Brendan McLoughlin and paints a love story between the two.

Speaking to Kelly Ford from New York’s Country 94.7, Lambert said that this represents the first time she’s ever included a partner in a music video, but she felt it was a lot of fun and highlights a lot of things close to her.

“I’ve never had a video in 18 years in the business with a love interest and so it’s kinda funny that my husband’s my first one,” Lambert said. “I’m like, ‘You’re cute, you’re here and you’re free.’ It was fun; he did such a great job… and our little dog is in it and our ponies. It’s at my magical-happy place an hour away from Nashville.”