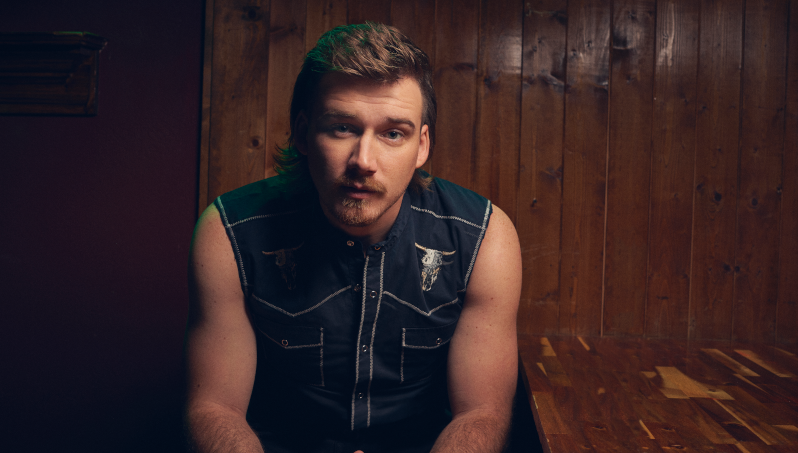 Morgan Wallen will be making his first ever trip to the UK as part of his May European tour, which includes headline dates in London and Glasgow. Tickets will be available from February 7 and can be picked up here.
The Whiskey Glasses and Up Down star will have Hardy as his main support act, before he jets back off to America to support Luke Bryan on his upcoming summer tour, including dates at the Bridgestone Arena in Nashville,  Madison Square Garden in New York and the Staples Center in LA.
Speaking about his upcoming adventure, Wallen said that he is very much looking forward to jetting across the Atlantic and is excited to see what the fans are like.
“I can’t wait to get over to the UK for my first time ever,” Wallen said. “I’ve always heard how amazing the fans are over there – looking forward to experiencing it for myself. Y’all get ready for a good time!”
Adding comment in an exclusive interview with Maverick, which you can read the full feature of in our January/February 2020 issue where we have listed him as a One to Watch artist for 2020, Wallen also said that he is very willing to get his hands dirty, play the smaller venues and build his reputation in the same way he did in America.
“I’m going to go there and kind of kick the process up a gear and try to build a real fanbase and try to do it the same way I did it here – we started headlining in the US when we didn’t really have any business to,” he said. “We didn’t have a hit, we didn’t have anything – we started just playing little bars in front of a couple of hundred people or whatever and I’m willing to do that same thing in the UK.”
Morgan Wallen will be playing:
May 14 – Gorilla, Manchester, England
May 15 – The Garage, London, England
May 17 – O2 Academy 2, Newcastle, England
May 19 – SWG3 Warehouse, Glasgow, Scotland