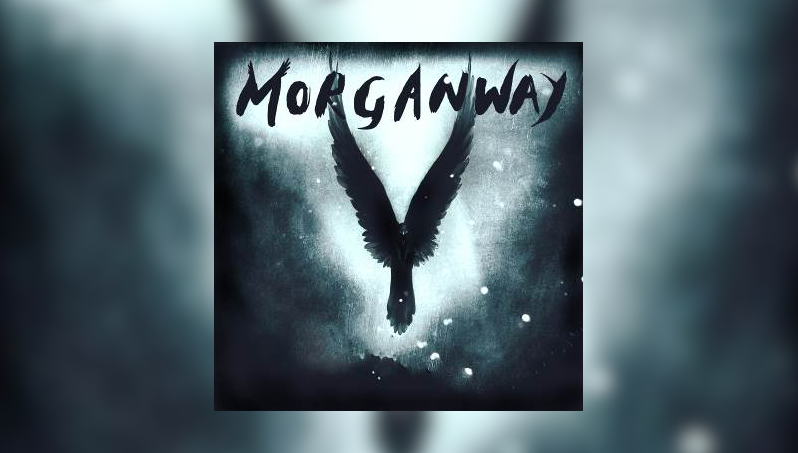 Morganway release their first official single in ‘Frozen in Our Time’

East Anglian group Morganway have released their first official single in the shape of Frozen in Our Time, which will feature on their debut album due in summer 2019. You can watch the video for the single here.

The single is the first proper taste of the much anticipated album from the group – who have been nominated for two BCMA Awards – and things seem to be very much on the up for the band, who have established themselves as a force on the live scene.

Morganway, a six-piece consisting of twins Callum and Keith Morgan, Nicole J Terry, SJ Mortimer, Matt Brocklehurst and Ed Bullinger, are currently on the road in the UK and have a number of dates in 2019 to come, with more to be announced.

They will also be appearing at C2C 2019 in London, with slots announced on The Big Entrance Stage and the Icon Stage.