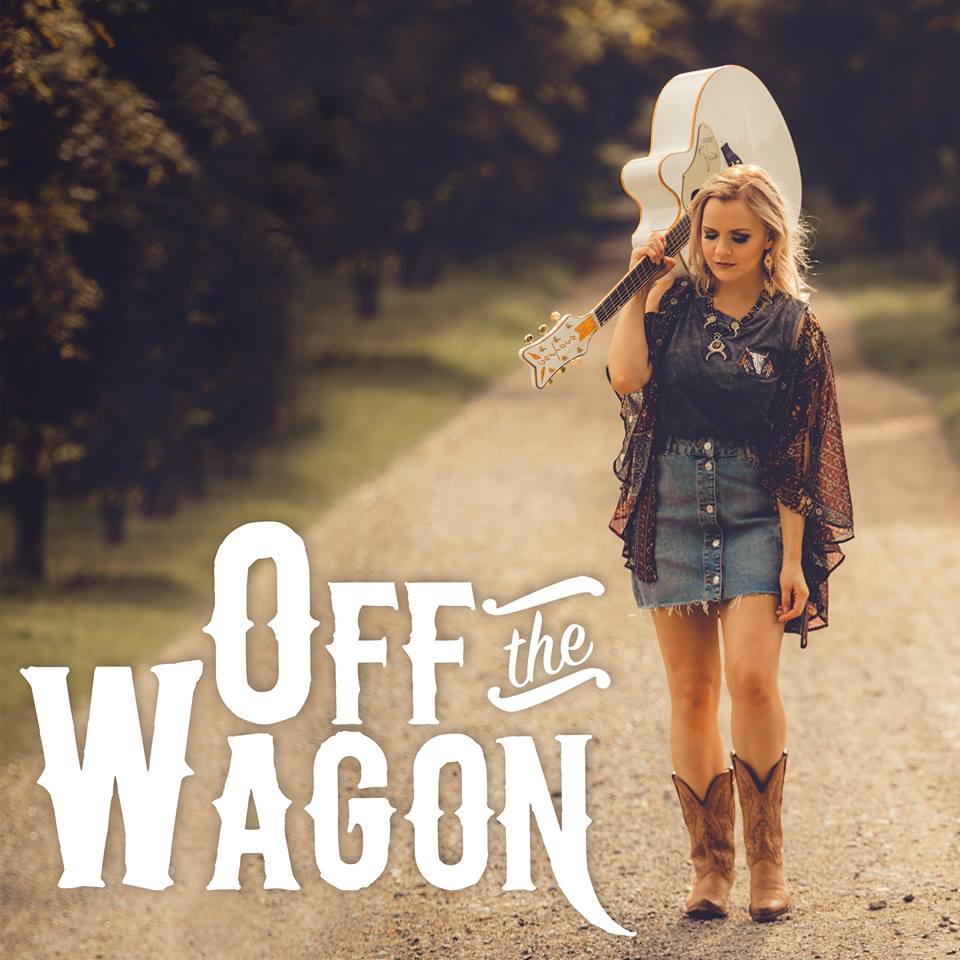 ‘Come Back Fighting’ is the brand new album from UK female artist Philippa Hanna.
Set for release on November 24th amidst opening a formidable 29 date tour for BGT winning vocal group Collabro, the album is her 6th studio offering marking 10 years of making music and well over 1000 live performances.

With much of the album written in Nashville, Philippa has brought together a range of pop, country and gospel influences, assembling an impressive collection of musicians. With features from BBC
Radio 2 presenter Paul Jones on harmonica, world-champion banjo player John Dowling and a leading UK gospel choir, the album was recorded at Chairworks Studios in West Yorkshire. Working
with long-term collaborators guitarist Roo Walker and manager Andy Baker, the production has a fresh and unique flavour that won’t leave fans disappointed.
“Every once in a while Sheffield spawns an act that redefines the music industry’s outlook – while many are waiting for the next Arctic Monkeys, there is a big possibility that Philippa Hanna might be an unexpected recipient of their crown.”

From the acoustic-reggaeinfused Dorothy to the hardhitting bluesy title track Come Back Fighting, listeners can expect to be drawn into the storytelling narrative that has put Hanna on the singer-songwritermap. With coversof WIllie Nelson’s classic Always on My Mind and Hank William’s I Saw The Light the album succeeds in catering for broad fan-base that has seen the Sheffieldsinger
open tours for Lionel Richie and Little Mix.

Tour dates are available philippahanna.com with Philippa’s own Christmas events starting in December.