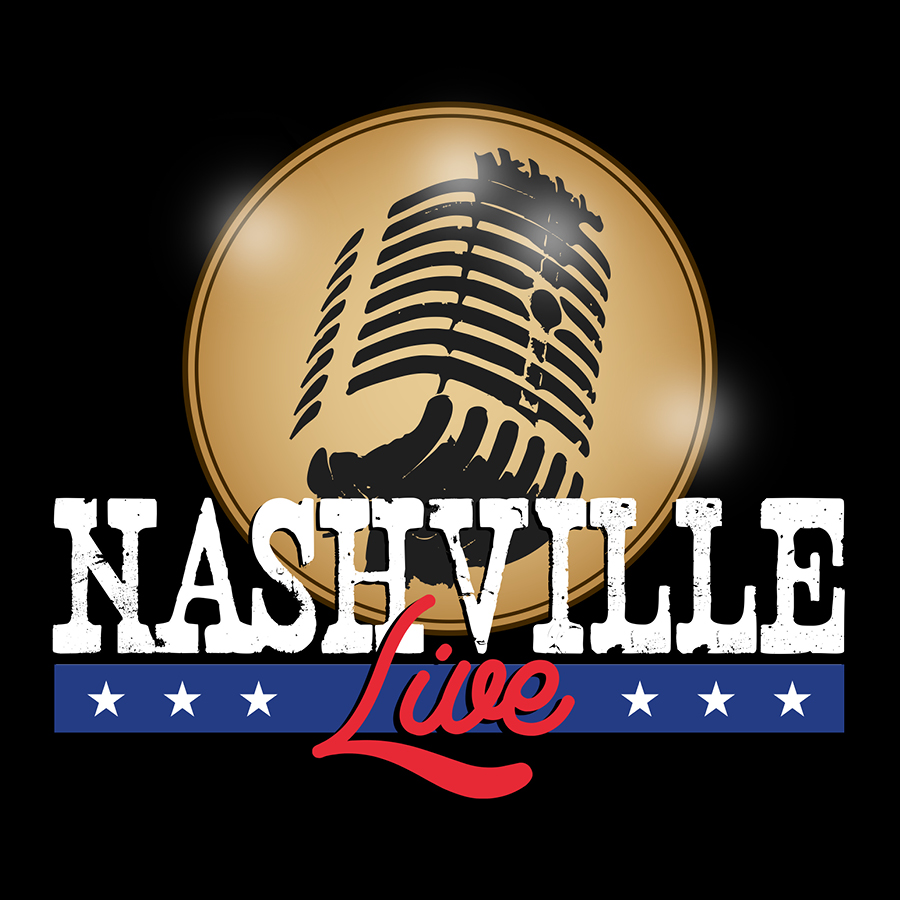 NASHVILLE LIVE – Experience an authentic night of country at the Grand Ole Opry in Nashville, Tennessee

Straight from Music City, U.S.A, the American country music spectacular Nashville Live is set for its premiere tour. Transporting Scottish audiences right into the heart of downtown Nashville, Nashville Live will take spectators on a journey through the country music history books with some of its biggest stars.

Featuring music from classic artists such as Johnny Cash, Willie Nelson and Dolly Parton; to more recent performers such as like Garth Brooks and the Dixie Chicks, Nashville Live is a celebration of the legends of country music, and the stories behind the hits.

In the style of an evening at Nashville’s Grand Ole Opry, Nashville Live will feature four of the top country music acts stepping up alongside the live house band to perform. Complete with a Grand Ole Opry Announcer to reveal the hidden histories of country music, audiences can sing and dance to a mixture of classic solos, stellar duets and fantasy group harmonies.

With Musical Direction by Luke Thomas, British Country Music Association ‘Musician of the Year’ (2017), Nashville Live follows in the traditions of Tennessee to recreate a truthful evening straight out of Nashville.

Helena Gullen, whose stage credits include the hit musical Once in the West End, plays Patsy Cline and Loretta Lynn.