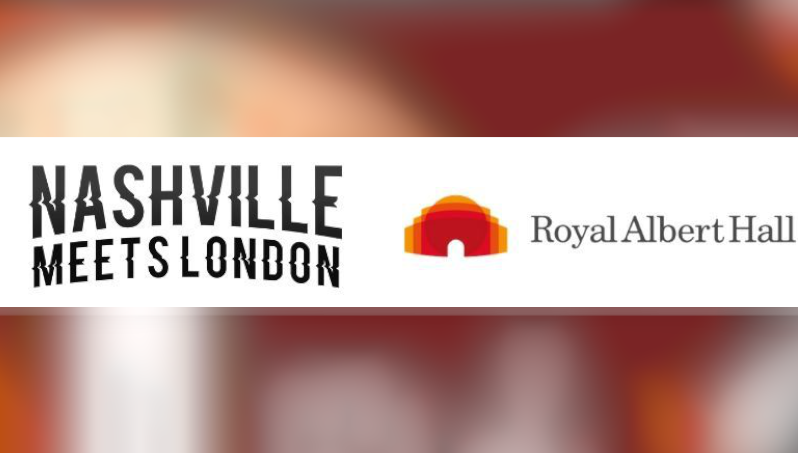 Taking place at 19:30 BST, The Cadillac Three, Tenille Townes, Michael Ray and Twinnie will be performing as the show tries to raise funds for the iconic music venue, which has been closed for the first time since the Second World War. Country Hits presenter Matt Spracklen will be hosting.

Speaking about the collaboration with Nashville Meets London, Lucy Noble – the Artistic Director of the Royal Albert Hall – said that the series so far has been a huge success and that she is ecstatic to be able to bring country music to the fray.

“This series has spotlighted an incredible collection of world class talents working in an extraordinary array of genres,” Noble said. “Since we launched on 9 April, we’ve featured everything from Baxter Dury to Bach cello suites, from spoken word to homegrown soul.

“The line-up illustrates just how exciting and eclectic the world of country is right now, and we can’t wait to share this show with you.”

Since the series has started, the likes of Rufus Wainwright, KT Tunstall, Richard Thompson and Ayanna Witter-Johnson have done streamed gigs for the Royal Albert Hall, with people donating £50,000 to the cause.