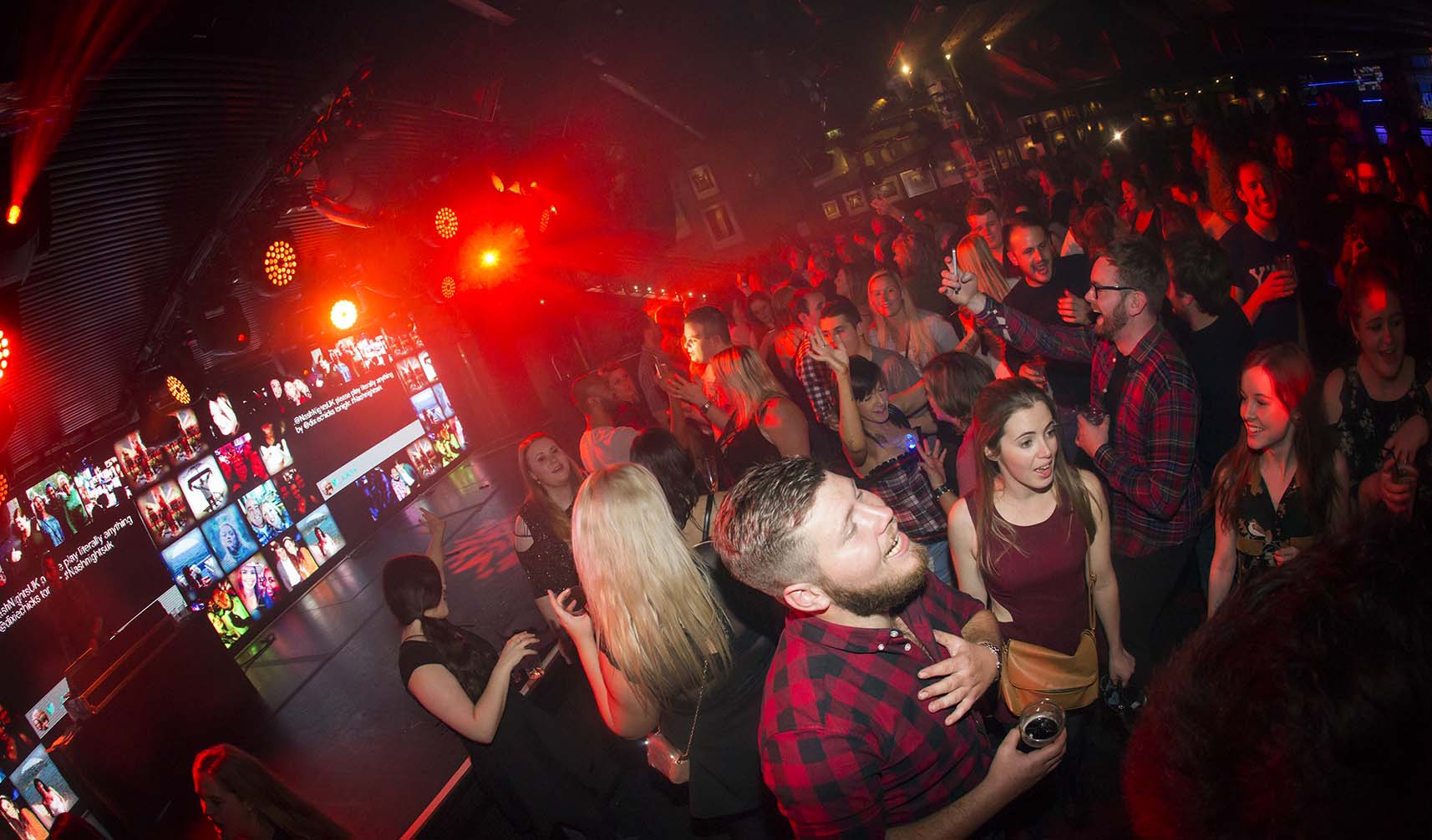 Nashville Nights, the UKs Country Music Nightclub Celebrate the end of an amazing first year at London Venue Under the Bridge

2016 was a hectic and eventful year for the Nashville Nights team. Launched in February 2016 their aim was to bring the USA Country Music Charts to the UK’s nightclub scene and create an event specifically for a new age of country music fans.  For their launch year they embarked on an ambitious UK tour visiting seven major cities including; Glasgow (where they held three events in 2016), Manchester, Newcastle, Birmingham, Bristol, Brighton and their Flagship event in London which took place five times in 2016.  Over 3000 country music fans came together to enjoy the nights and 2017 looks set to be even bigger with the last two events being completely sold out!

Founded by three sisters, and run as a true labour of love, the trio could not be happier with how popular the events have become, “we’ve been fans of USA country music for more than 20 years and there’s no doubt that country music is growing in popularity in the UK.  We had wanted an event like this for so long and are thrilled to find out we weren’t the only ones.  When we took the plunge and decided to put our plan – which was formulated over a family Sunday dinner – into reality, we had no idea how it would go. All we knew is that if we put on an event that we would want to go to ourselves then the worst that would happen is we would end up having a really expensive (and exclusive) party! Thankfully that didn’t happen and we have ended up meeting a whole host of amazing likeminded country fans and hosting what we hope will be a celebrated night out for other country music fans in the UK“.

As well as the nightclub part of the evening Nashville Nights are also very keen to showcase the very best in ‘live’ country music too. Each of the London events begins with a guest performance by rising stars on the UK scene. Previous artists have included The Pauper Kings, Laura Oakes, Holloway Road, Liv Austen & Dexeter to name a few and the plan for 2017 is to continue to host the very best of the UK’s talent but also entice some of the US acts across the pond to perform as well.  “We have our wish list of artists that we would love to have appear and we will continue to work hard to get the most talented UK and USA artists onto the Nashville Nights stage. Our main focus is to make sure we provide the best night out as possible for everyone who comes along to one of our events”

“This is what country music fans living in the UK have been waiting for, somewhere to socialize and dance to current country music in fantastic venues with friends old and new.  We are hoping that we can convert some of the country-curious too and show people that it’s not old fashioned to like country music, it’s a thriving and extremely popular mainstream music genre in the USA and we are sure that it will become that in the UK as well”

Tickets are now on sale for the next London event on 12.05.17 at www.nashvillenights.uk