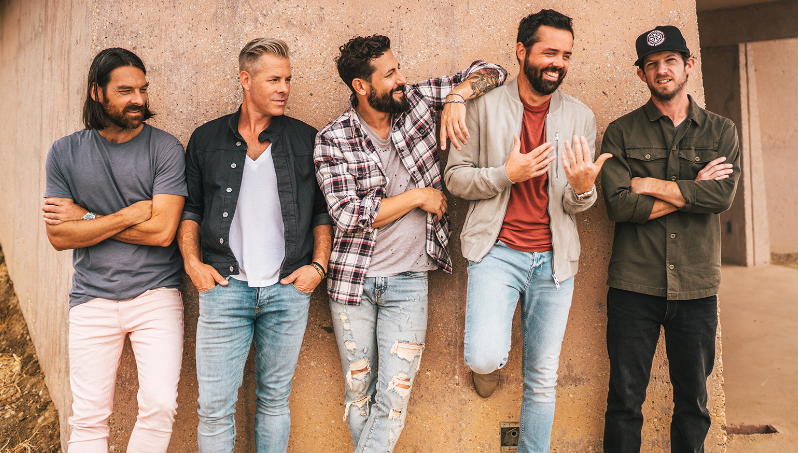 Old Dominion have announced that their third album – which will be self-titled – will be released on October 25, just after they embark on their UK tour.

The self-titled album is the follow-up to the CMA and ACM award winning band’s critically acclaimed second album, ‘Happy Endings’ and also sees the group co-produce a record for the first time, with Shane McAnally joining them behind the buttons.

Hit single Make It Sweet was the first official taster of the record, which has now gone on to rack up a combined 1.5 billion streams from both audio and video outlets. The song also topped the Billboard Country Airplay charts.

The group – made up of Matthew Ramsey, Trevor Rosen, Whit Sellers, Geoff Sprung and Brad Tursi – will be in the UK  a few days before the album launch, with five date pencilled in.

Old Dominion will be playing: