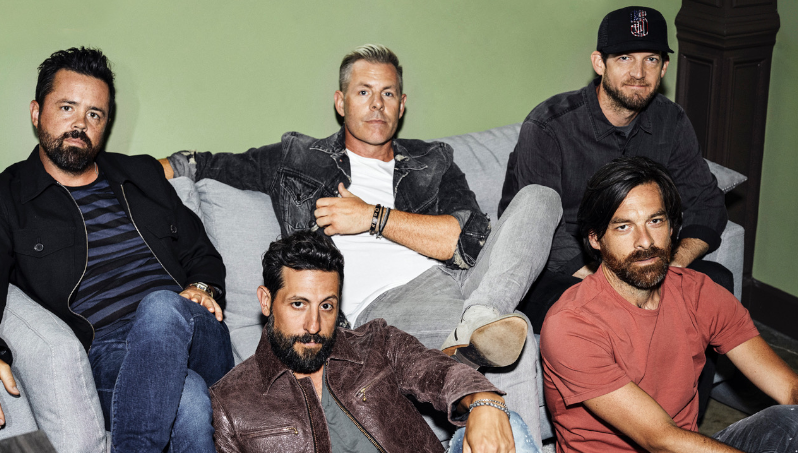 Old Dominion have shared their latest single Some People Do from their self-titled third album, just before they return to the UK for C2C 2020. You can listen to the song here.

Some People Do follows in the footsteps of Make It Sweet, One Man Band and Never Be Sorry from the critically acclaimed third record, as the recent CMA Award winning Vocal Group of the Year step up their plans for their first C2C appearance since 2018.

Speaking about the song, frontman Matthew Ramsey said that it is about trying to be the best person that you possibly can be for this closest to you, even though you know that despite that, you are still going to unintentionally hurt them at some stage.

“It’s a breaking-point kind of song,” Ramsey said. “I think inherently we’re all good people and want to be good people, but no matter who you are, sometimes you hurt the ones you love. It’s about that desire to be the best person you can be for those people.”

Old Dominion are made up of Ramsey, Trevor Rosen, Whit Sellers, Geoff Sprung and Brad Tursi and were in the UK as recently as October, where they embarked on their biggest headline tour to date this side of the Atlantic, including an appearance at the Eventim Apollo in London.

Ironically, Jordan Davis was their support for that tour and he will also be appearing at C2C this year, albeit on a different day to Old Dominion.