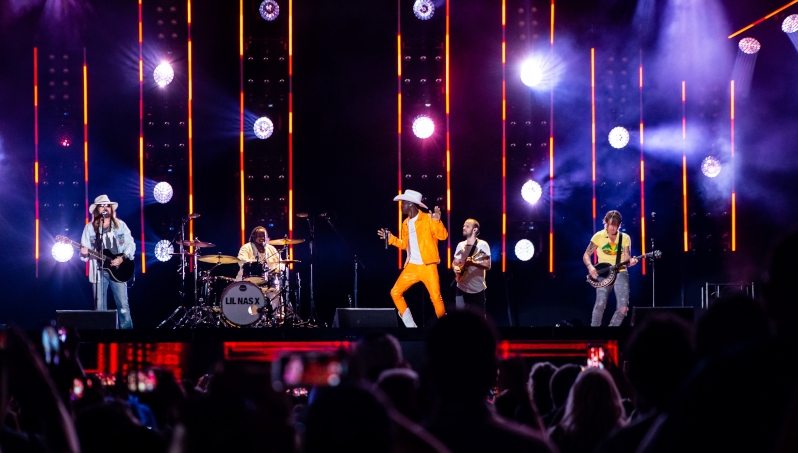 The most divisive country song of the year in Old Town Road by Lil Nas X featuring Billy Ray Cyrus has made American history by lasting 17 weeks as US No. 1.

The much talked about track has now overtaken both One Sweet Day by Mariah Carey and Boyz II Men and Despacito by Luis Forsi & Daddy Yankee ft Justin Bieber, both of which lasted 16 consecutive weeks at the top of the Billboard 100.

Old Town Road was infamously taken out of the Billboard Country charts upon its initial release – with many suggesting racism was the reason for the removal – before Cyrus lent his vocals to it for a remixed version to try and get it back into the country charts.

While it didn’t go back into the country charts, the song has grown into something far bigger than can possibly have been imagined and live performances have now taken place on the main stage at both CMA Fest and Glastonbury.