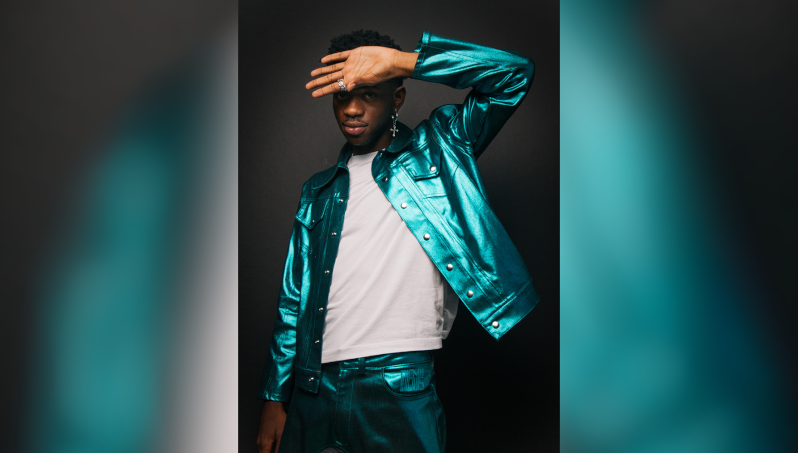 Duo Maddie & Tae revealed the news on ‘Good Morning America’ from downtown Nashville, while the pair also announced that Kacey Musgraves’ Rainbow has won Music Video of the Year.

Old Town Road spent a colossal 19 weeks as US Number One – a new US record – in the wake of the song controversially being removed from the Billboard Country charts.

The song was performed by Cyrus and Lil Nas X at the Nissan Stadium for CMA Fest 2019 and on the Pyramid Stage at Glastonbury, after Cyrus’ daughter Miley invited the two onto the stage midway through her performance.

The CMA Awards – now in its 53rd incarnation – will be taking place later on tonight (November 13) at the Bridgestone Arena in Nashville, with Carrie Underwood, Reba McEntire and Dolly Parton co-presenting this year’s awards.