'People Get Old' from Lori McKenna's forthcoming album out today! 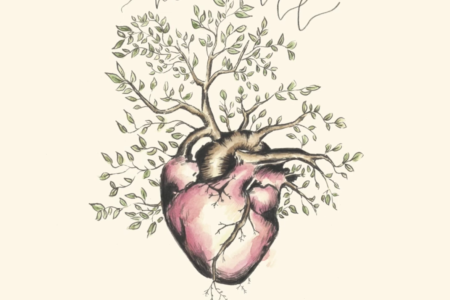