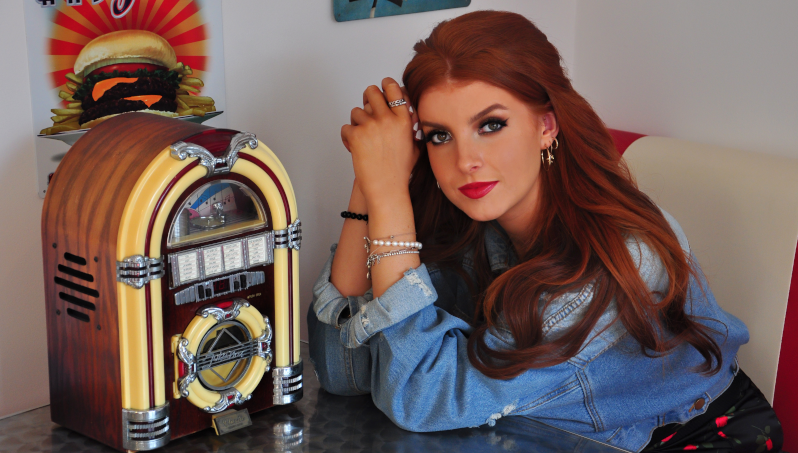 UK teenage prodigy Jeorgia Rose has released her debut single in the shape of I Will Still Remember, which also comes with a video. You can watch said video below.

17-year-old Rose, who hails from Cheshire, England, cites Taylor Swift, Little Big Town and Cassadee Pope as her musical inspirations, while this song was written in lockdown over Zoom with Femke and Neal.
Speaking about the song, Rose said that she is both excited and nervous at the prospect of her song being released into the wider world, while from a recording aspect, everything went as according to plan in Music City.
“I’m excited and a little nervous for people to finally hear this song,” Rose said. “The recording process was fairly smooth, for my first time in the studio. At first we had to find a mic that suited my voice and I trialled a few.
“The music was recorded in Nashville which is like a dream come true for me. The song  tells the story of a summer romance that comes to an end as autumn comes around… it’s a love song with a twist!
Jeorgia Rose has released the video as part of the beta launch for Viktrs, which aims to provide a more immersive experience when watching music videos. If you watch it on your phone and turn it 90 degrees, you should be able to gain a lot more from the video itself.
“The video was so much fun to make and I feel honoured to be part of the Viktrs BETA launch as one of the first artists releasing a video using this new tool,” she added. “I can’t wait for you to see what this technology can do…it will blow your mind!”