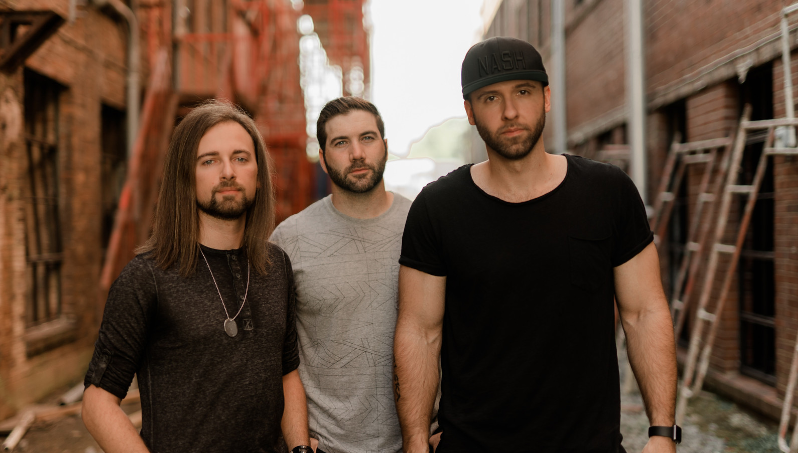 Fast rising American country trio Lockeland have released their first single in three months in the shape of Made For Mornings. You can listen to the song here.

The track follows in the footsteps of Keep Us Young – which was released in February – and sees the group experiment with a slightly rockier sound, though the harmonies which are making the group a household name are very much out in force.

Speaking to Maverick, the trio – made up of Mark Vikingstad, Kyndon Oakes and Michael Boris – explained how the song came from an unlikely place, though a place that works perfectly with the song and also opened up on the meaning of the track.

“The inspiration for our new single, came out of a place where mornings start for many people, Starbucks,” the group said. “The Made For Mornings title was on a poster advertising a breakfast sandwich, to which we saw that and said, ‘that’s a song.’

“The three of us along with Renn Anderson, sat down and began to write the story of a night life partier, who without warning, stumbles upon a love that is deep and genuine.

“The shallowness of his party lifestyle fades away as he finds a sense of renewal in the warmth of a coffee cup with her, instead of cocktails at the bar.

“We hope that our fans feel the passion, emotion and energy of this song just as much as we do.”

Last year, Lockeland made their UK debut with appearances at both Millport Country Music Festival and The Long Road Festival, while they also found time to complete a quick tour in-between the two events.