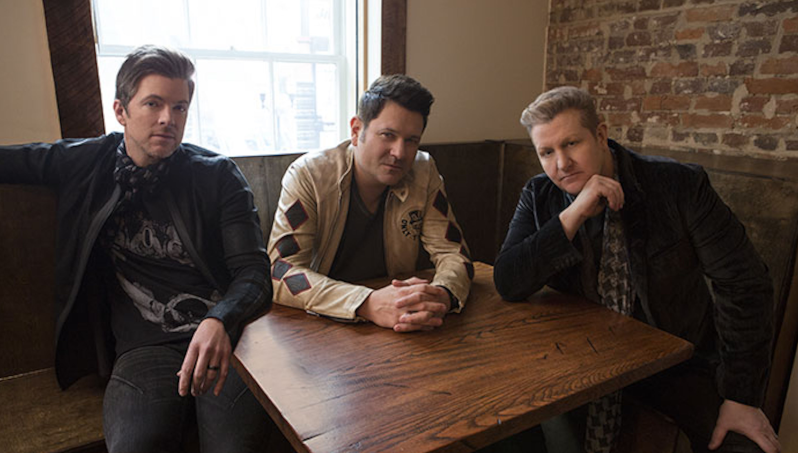 Rascal Flatts have decided to call it quits as a band after 20 hugely successful years and will soon be embarking on a farewell tour to say goodbye properly.

The group – made up of Gary LeVox, Jay DeMarcus and Joe Don Rooney – have been a huge part of the genre over the last two decades, winning six CMA Awards, becoming a member of the Grand Ole Opry, having a star on the Music City Hall of Fame and also winning a Grammy.

With hits such as Bless the Broken Road, What Hurts the Most and I Like the Sound of That, the group have firmly cemented themselves as one of the most important and best country music groups of all time and it’s fitting that the tour is named after another one of their colossal hits in Life is a Highway.

“When we started out 20 years ago, we could not imagine all of the people, places and gifts we would encounter,” they posted. “As we head out on the Rascal Flatts Farewell – Life is A Highway Tour, there is no sadness. Just new chapters, new journeys and new beginnings.This year and this tour, is all about YOU.”

So far, all of the dates are in America, though many are hoping that the group do a worldwide farewell tour – including a stretch in the UK and Europe. People can register for tickets for the Rascal Flatts farewell tour here.