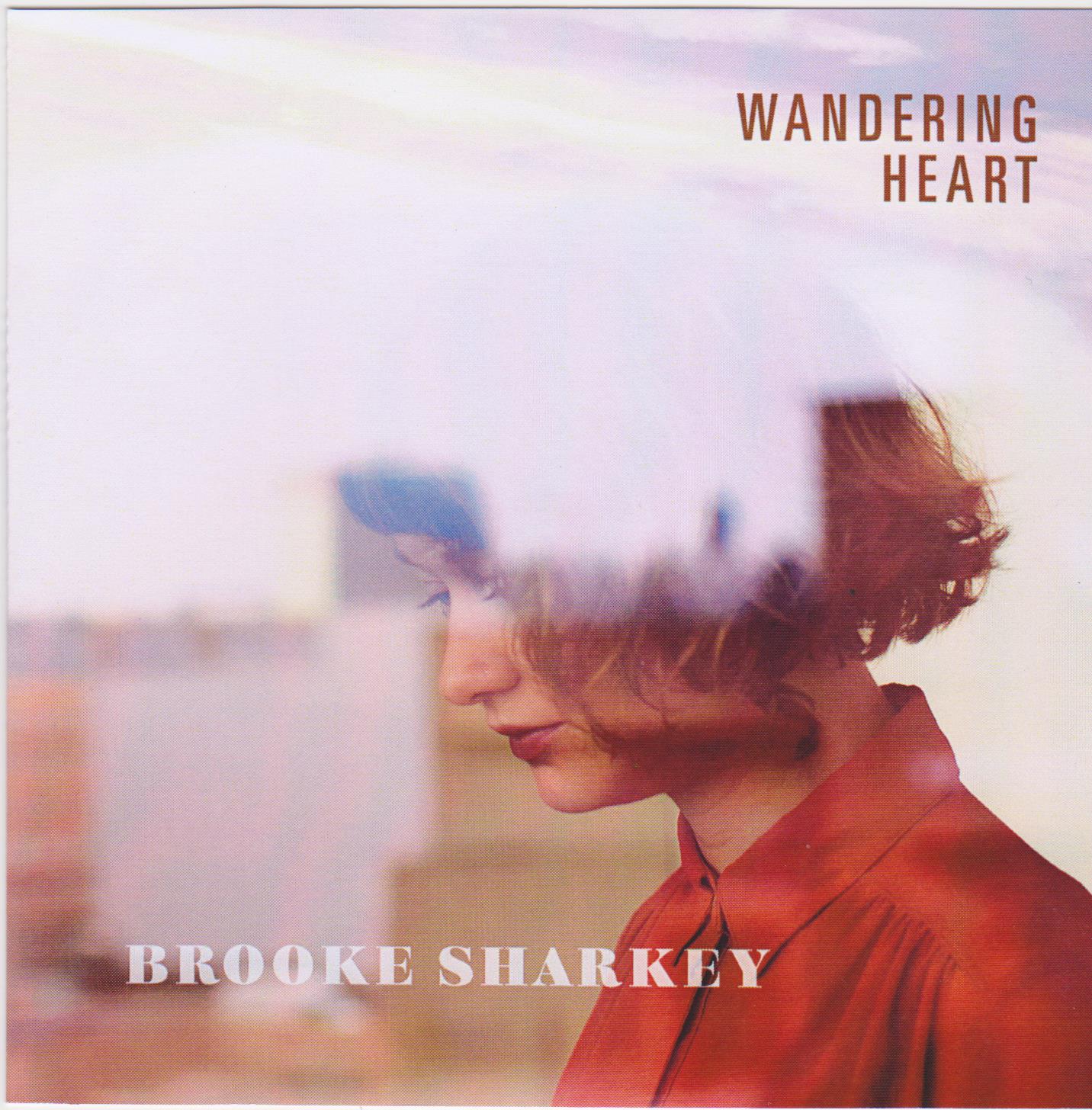 Atmospheric and haunting; but brush up on your French!

Brooke Sharkey was brought up in both France and England and spent her formative years busking around Europe. Now settled in London, her unique song writing style and incredibly controlled vocals have brought her to the attention of the likes of BBC 6s Mary Ann Hobbs. Much of WANDERING HEART, her second full length album, is delivered in French but the narratives tell of personal encounters and emotional connections, reflecting the last two years of her life. Influenced by old time French music, folk and contemporary pop/rock, the album was inspired by life living in London and travelling along the coasts of France and Italy with long time collaborator Adam Beattie who plays guitar and double bass on the album. Jez Houghton (French horn) and Sam Pert (drums) complete the line up. Brooke is comfortable with beautiful, haunting ballads but with a clever change of pace, can easily switch from a near operatic sound to the likes of the throbbing bluesy Come to Me or Bottletop Blues. With so much of the album delivered in French, it may not fire the imagination of British audiences but a forthcoming European tour ought to find her talents fully appreciated. I enjoyed the album but a lyrics insert with translations would have been helpful. John Roffey