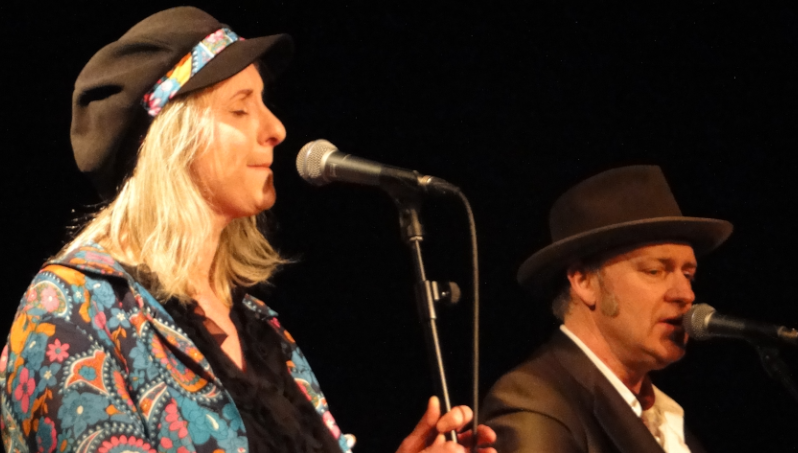 Across various venues in Belfast, Northern Ireland between 2-12 May, Trevor Hodgett witnessed the Cathedral Quarter Arts Festival and picked out his favourite four artists of the event itself

Patty Griffin’s songs were thematically and stylistically wide-ranging. The empathic Had A Good Reason was inspired by Billie Holiday’s wretched childhood, for example; the currently resonant Boys From Tralee concerned immigration into the US; Bluebeard, one of several songs with a feminist sub-text, derived from a folk tale; and the music contained elements of country, folk, rock, and gospel.

Where I Come From, about her home town which has been blighted by the collapse of its industries, was very affecting. Multi-instrumentalists David Pulkingham and Conrad Choucroun accompanied scintillatingly.

My Darling Clementine comprised singers Michael Weston King and Lou Dalgleish fronting a trio. Original songs like the weepie Our Race Is Won sounded like country classics. No Matter What Tammy Said(I Won’t Stand By Him) was a righteously assertive rejection of Tammy Wynette’s attitude to abusive men.

Finally, fast-rising country-soul singer Yola, backed by a quintet, sang beautifully on the likes of WalkThrough Fire, a song about the redemptive power of love, which, apparently, she wrote after ending an abusive relationship.