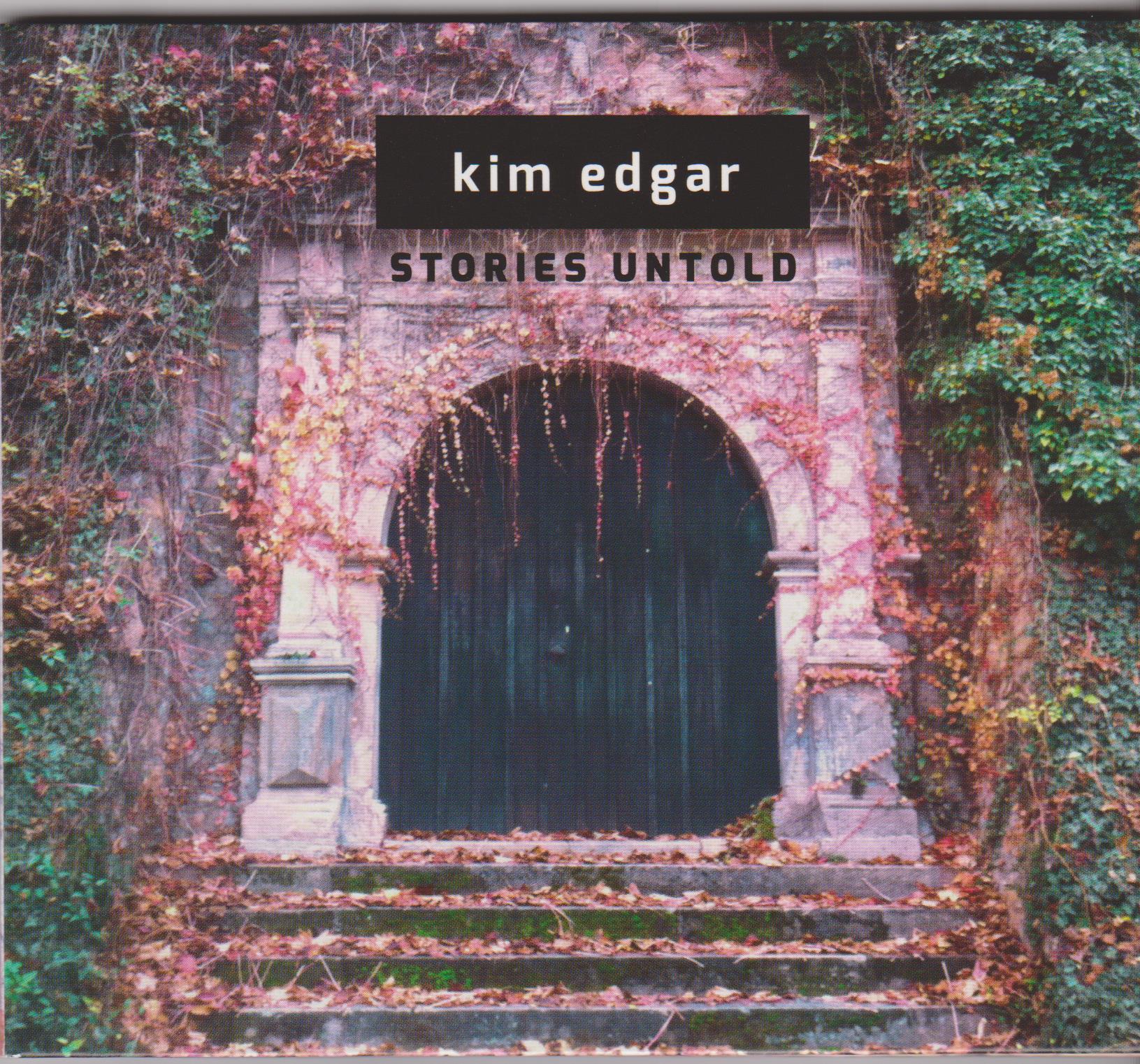 Imaginative story-telling from the Edinburgh songstress

Launched to coincide with the Edinburgh Festival Fringe, this latest offering finds Scottish singer/songwriter and pianist Kim Edgar delving into her innermost thoughts with a 12 strong collection that explores such diverse subjects as the impact of crime and punishment, child soldiers as well as the folk staples of loss and love. Inspired by amongst other things, graffiti in a Glasgow toilet urging us to ‘write about love’, Kim certainly took up the challenge with finely crafted numbers like Withheld where she is confused by conflicting feelings but scared to show them. Kim of course, also features in Irish folk band Cara and is joined on the album by fellow vocalist Gudrun Walther on violin and viola. Kevin McGuire (bass), Mattie Foulds (drums), Su-a Lee (cello), Fergus Kerr (French horn), Michael Owers (trombone, sousaphone) and Inge Thompson (backing vocals) also offer support. The album jogs along at a consistently gentle pace throughout but that takes nothing away from the overall quality of the music or Kim’s exquisite vocals. She embarks on a 20 date autumn tour of Scotland to promote the album as well as heading off to Germany with Cara. Her previous work has been critically acclaimed and this one should receive no less favourable treatment. John Roffey