After the dissolution of his band, The Scheme and following a number of popular single releases, James stamps his authority in the Pop world with the release of his self-titled debut album.

On first listen the record is cohesive, James is clear of his direction and intentions both sonically and lyrically. The production is dramatic especially in the focus single, the anthemic ‘Dreamer’. The song is a heart-wrenching song about never quite getting over a lover, going through the memories again.

Other standout tracks include the opening number, ‘Naive’ which first introduces us to James’ sound. A melodic guitar can be heard in the intro and an upbeat horn arrangement sets the tone of a new beginning as his rich vocals tell the story. Whilst ‘Nine Lives’ is full of catchy melodies.

The whole record boasts a positive vibe. James sits firmly within the mainstream pop landscape here in the UK, and the album would be right at home on the official UK charts. 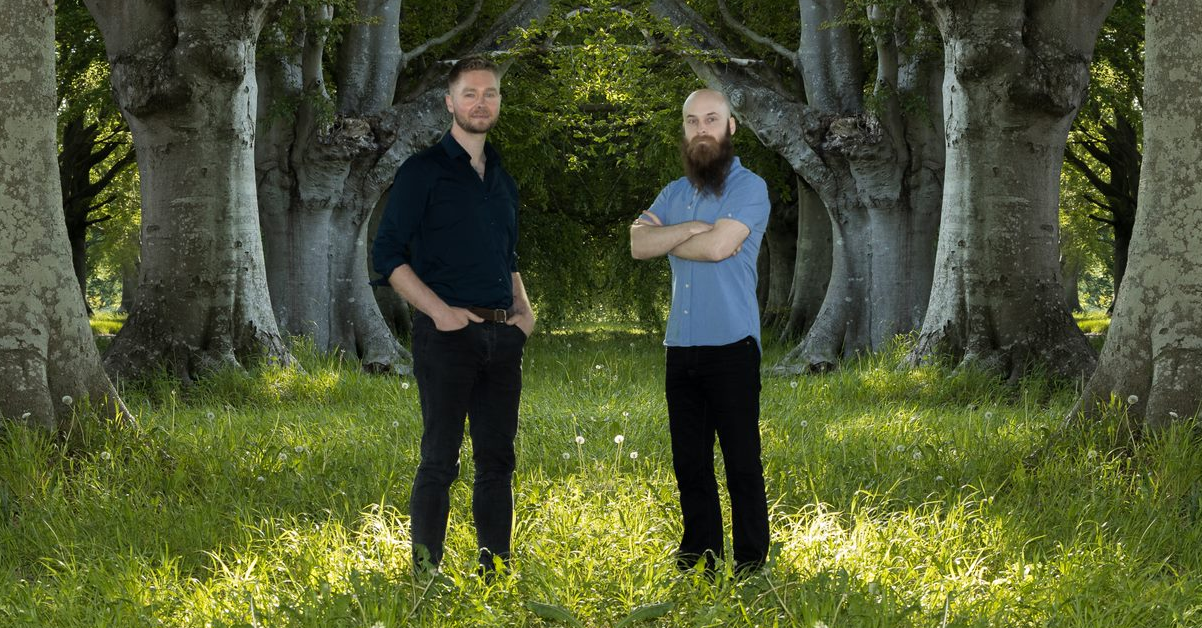 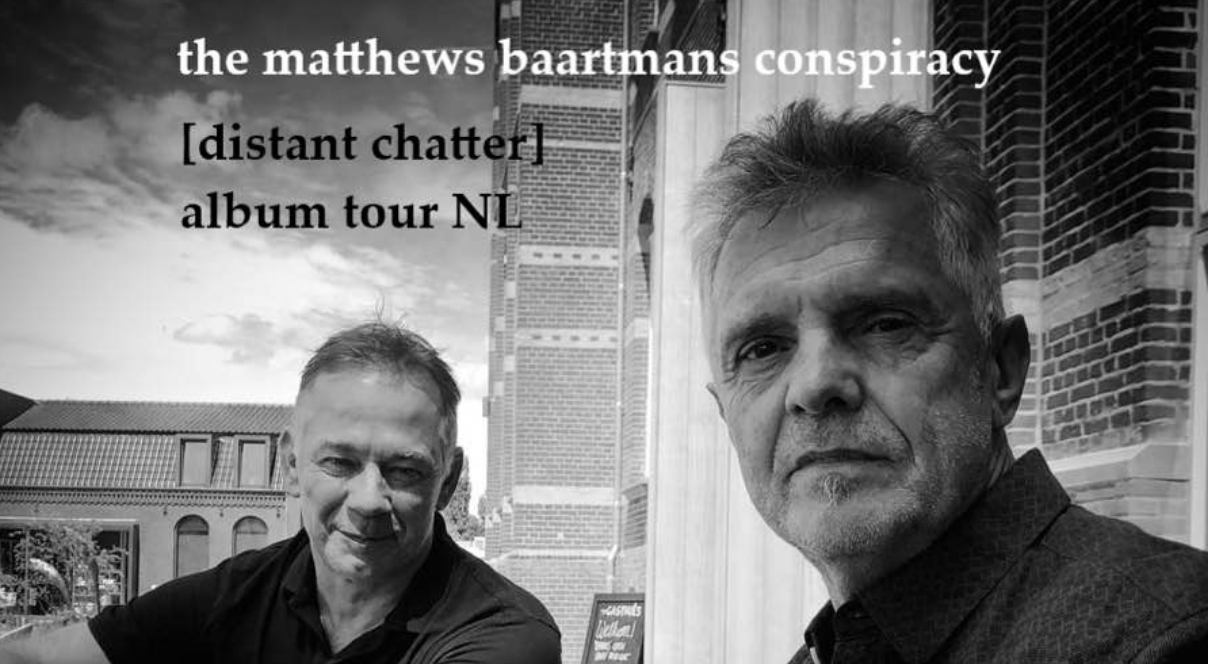