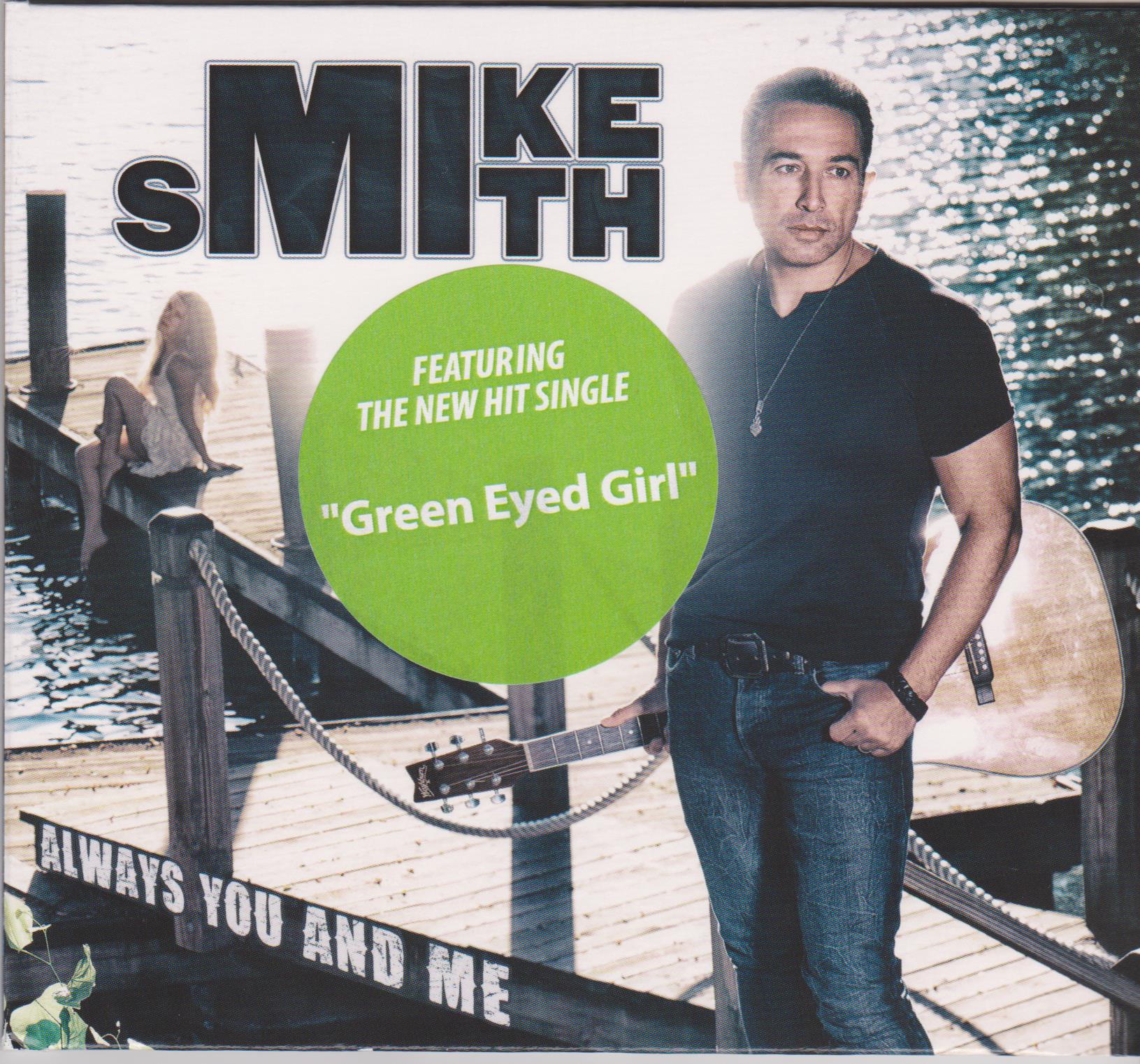 Review: Mike Smith ALWAYS YOU AND ME

ALWAYS YOU AND ME

Highly sought after songwriter/musician tries his hand at rockin’ country

Well known in music circles as a premier league song writer and musician, Mike Smith has worked with many of the great names, particularly in the world of hip-hop. Now firmly part of the Nashville scene, Mike has decided to utilise the hip-model to introduce his music into the country music sector and has come up with a ten strong collection of self-penned numbers which veer from what is almost heavy rock to gentle country ballads. Production credits are shared between the likes of Gilby Clarke of Guns N’ Roses fame, the award winning Avila Bothers and top Nashville musician Nioshi Jackson who also contributes some pretty heavy percussion work. Smith is surrounded by a host of first class sides men, including the amazing Dan Dugmore on mandolin, pedal and lap steel; was it really 40 years ago when I saw him in Linda Ronstadt’s band? The album encapsulates the ups and downs of life but often returns to his primary focus, wife Erika. The single Green Eyed Girl has already made an impact on the charts and there’s little doubt the album will follow. Screaming guitar work and throbbing percussion abound on much of the album although I found his gentler work much more listenable. The Simon & Garfunkel influenced All Your Love and the soulful Keep it All to Myself were highlights for me. John Roffey

Editor always you and me, mike smith, review