This is the first time that Birmingham, Alabama born Janet Simpson has widely-released an album under her own name, being better known for fronting the band Timber with Will Stewart who contributes guitars and vocals. Much of the album has a raucous feel, from the swaggering Nashville Girls to a rocking Reno. Friend Jody Nelson makes an appearance on the great country rocker I’m Wrong. The further the album progresses, the more Simpson slips into a sleepy, sultry mood with Black Turns Blue and Awe and Wonder before things come to a finale with Wrecked, a classic country ballad. The album takes Simpson on a journey from Nashville to Reno (well, almost) and has spawned 12 great self-penned numbers. After a career spanning over 20 years, one wonders why she’s not released a solo album in the past. The song writing is of the highest quality and her vocal delivery is first class. A multi-instrumentalist, Simpson has appeared with several bands and has toured the US and Europe and whilst her debut solo effort has been a long time coming, the wait was well worth it. 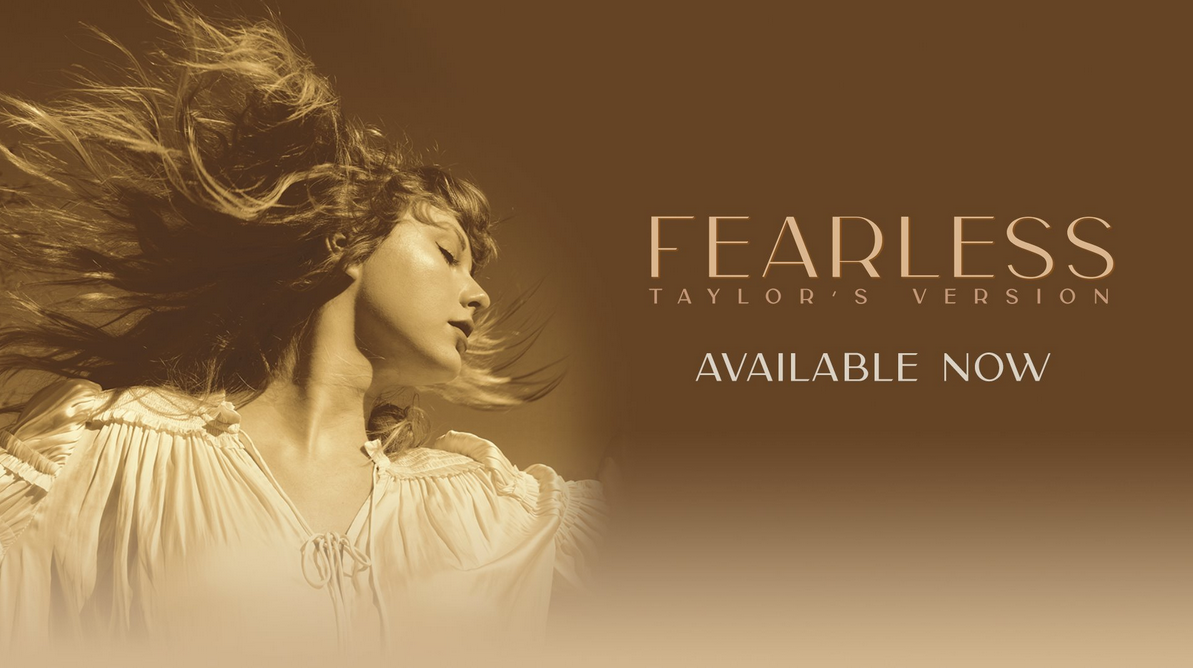 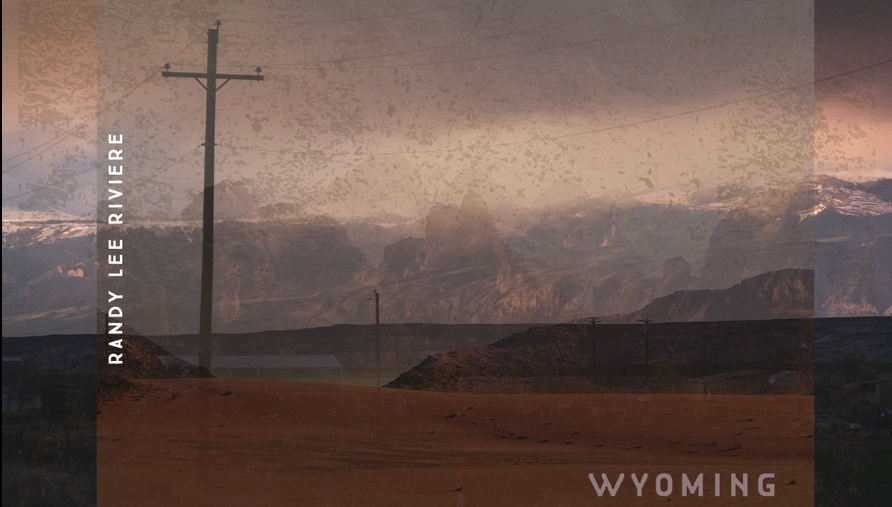