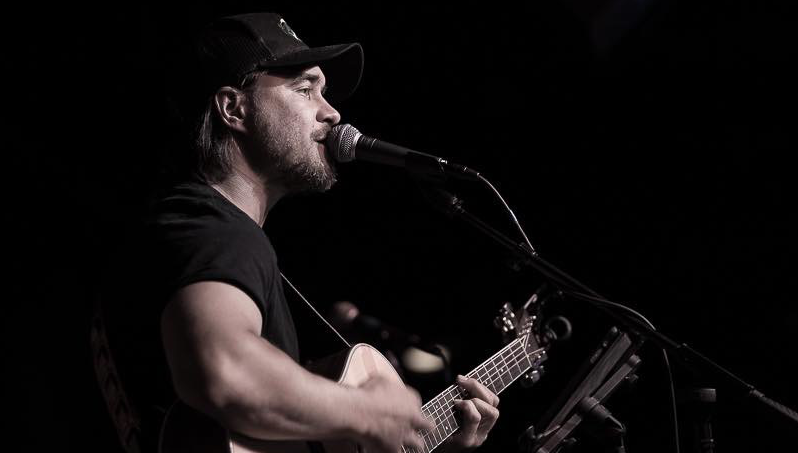 Hot on the heels of his latest release Grandpa’s Hands, Rob Mayes has unveiled his new Christmas song, titled It’s That Time of the Year Again. You can listen to the track here.

The singer/actor has been steadily releasing new music over the last few months, with the aforementioned Grandpa’s Hands and Closer being put out for public consumption.

Mayes has now turned his hand to releasing festive music, with the Christmas track premiering on Your Life in a Song yesterday (December 5).

Speaking about the track, Mayes said that Christmas is a very important time in the calendar year, but it always comes with a tinge of sadness for him as it reminds him of someone he dearly misses – which he tries to convey as best he can in It’s That Time of the Year Again.

“Christmas is a special time for gratitude and family and giving…nostalgia,” Mayes said. “But with that, at least for me, comes a bit of sombreness. There’s an inherent sadness. And I feel that so few holiday songs capture that sentiment of longing and melancholy inherent in the beauty of togetherness and annual celebration and missing the one you want to be with most.”

“And to me, Christmas is a time for jazz – jazz is cozy, there’s a beauty and almost perfect flaw in dissonance – which is why I wanted to write a song that melds country and jazz, hope and longing, with sadness and I hope the stripped-back production of piano, pedal steel, and vocal lends itself to that feeling of lonesomeness and open sonic space.”

Rob Mayes will soon be appearing on the silver screen once more as he is set to star in ‘Soldier’s Heart’ alongside Val Kilmer, AnnaLynne McCord and Jake Busley, while he was recently in ‘The Road Home For Christmas’ with Marla Sokoloff and Marie Osmond.