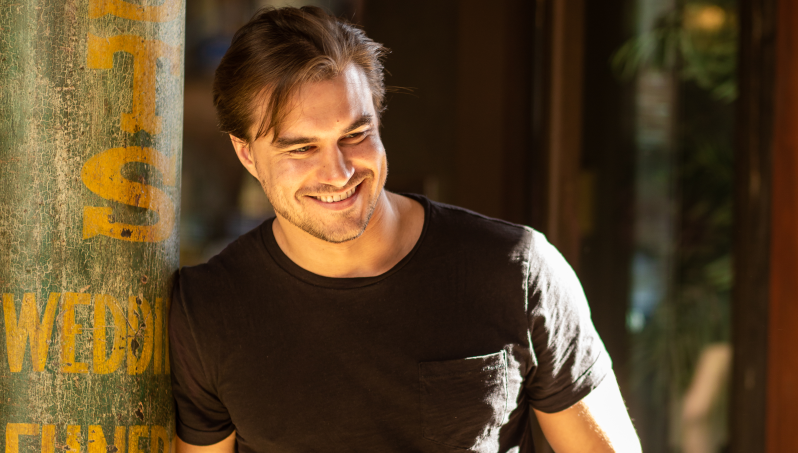 Rob Mayes releases another new single in ‘Damage I Done’

Rob Mayes has released another new single in the shape of Damage I Done, which comes hot on the heels of April release Didn’t Do This On My Own. You can listen to the song here.

Since his debut EP ‘Closer’ was released in September 2019, Mayes has regularly been releasing singles and has now clocked up 13 single releases over the past 12 months.

Speaking about the song, Mayes said that it’s a high octane track full of energy and that his advice to anyone listening is to grab a drink and crank it up to 11.

“Damage I Done is a high-energy, rockin’ rowdy country song full of fun-lovin’ mischief that’ll have you on your boots in no time,” Mayes said. “It features big production and raises a glass to the country music drinkin’ song that we all know and love. So, go head…grab yourself a cold one and turn up the volume!”

An actor as well as an artist, Rob Mayes has been extremely busy over the last year or so, but his hard work and effort is very much being rewarded – he racked up 239,000 streams last year with 107,000 listeners, while he will soon be on the silver screen again alongside Val Kilmer for ‘A Soldier’s Revenge’.