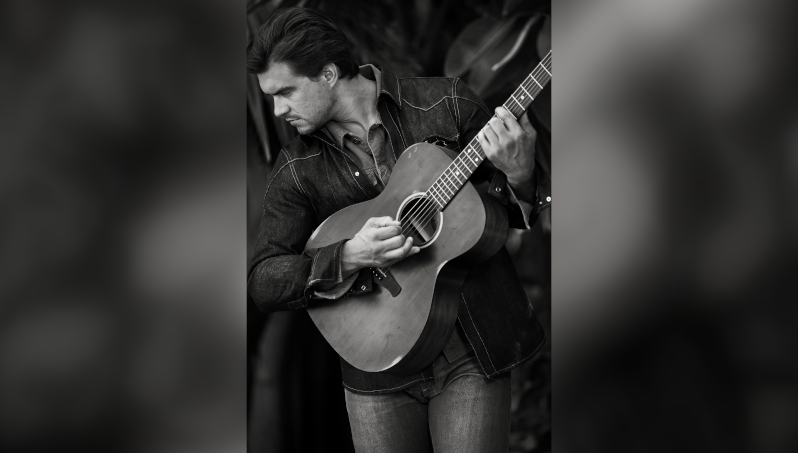 Rob Mayes has released a brand new track in the shape of Grandpa’s Hands, which follows the release of the ‘Closer’ EP he released in September. You can watch the video below.

Speaking about the track, the actor/artist said that th song was inspired by his grandparents and that it was fitting that the song was released when it was, given the personal significance of the timing.

“I wanted to write a very personal song about my grandparents,” Mayes said. “My grandmothers raised me while my folks were working. They taught me love and patience and to do what makes you happy. My grandfathers taught me strength and loyalty and the beauty of honing one’s craft. My mum’s dad was a woodworker. My dad’s dad played guitar and banjo. They together taught me the importance of family.

“Not a day goes by that I don’t think of them. I’m so grateful I had as much time with them as I did. Not everyone can be that lucky. I thought it was fitting to release the song on my birthday weekend, without them, I wouldn’t even be here.”

Mayes’ acting is also very prominent at present and will feature in the upcoming film ‘Soldier’s Heart’ alongside Val Kilmer.