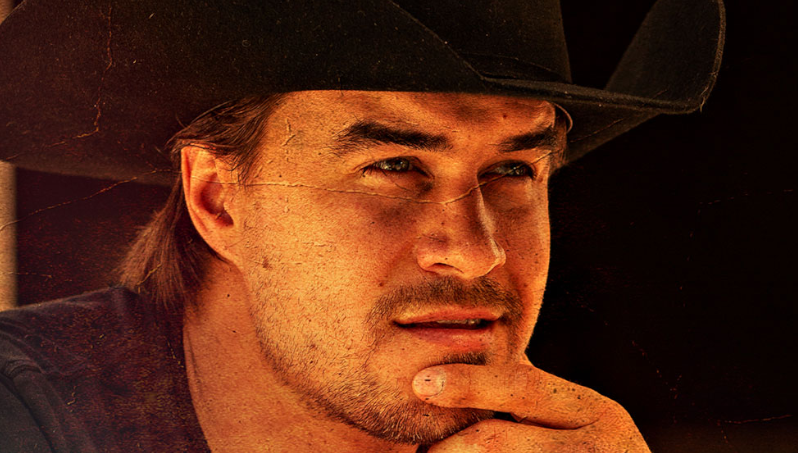 Rob Mayes has released another new song in the shape of Lonesome For Home, which he penned with iconic songwriter Wood Newton. You can listen to the song here.

Mayes has been on a releasing spree as of late and that hasn’t slowed down now, but what makes this track different is the fact that Mayes has worked with Newton – who is responsible for hits like Bobbie Sue by Oak Ridge Boys and What I Didn’t Do by Steve Warnier – for the single.

Speaking about the song, Mayes explained that the track is essentially a homage to home life and the goodness that comes with that, while also stating that his homesickness was a crucial factor in the song’s development.

“There’s no feeling like going back to where I grew up and the beauty of that feeling of just being lonesome for home,” Mayes said. “There’s a specialness and tenderness associated with it.”

Rob Mayes has had an extremely busy 2020, with his EP ‘Songs From the Sofa – A Quarantine Project’ wowing plenty, while he is also now featured in iHeart’s new podcast series ‘Make It Up As We Go’, which also features the likes of Miranda Lambert, Billy Bob Thornton and Dennis Quaid.