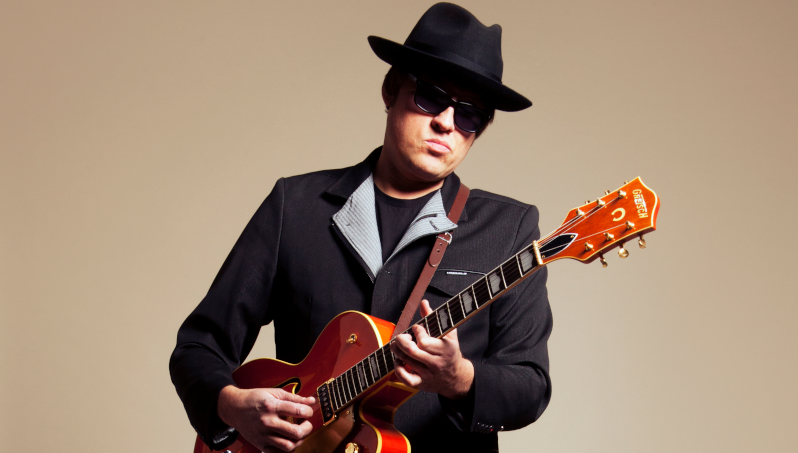 Robert Vincent has released his second single in the space of a week in the shape of My Neighbour’s Ghost, which also comes with a video. You can see that below.

The single, which follows in the footsteps of This Town and both singles will feature on Vincent’s upcoming album, ‘In This Town You’re Owned’, which is due for release on February 14 – Vincent’s first record on his new label, Thirty Tigers.

Working on Vincent with the album was Brit Award winning producer Ethan Johns, with the record being described as his most socially and politically poignant album to date.

Speaking about the song, Vincent explains that there is a great deal that we can learn from everyday life and will always continue to do so, but we as humans also contemplate several factors about whether we do enough or whether we should do more.

“There is so much we can all learn from life,” Vincent said. “‘Life will take you, if you like it or if you don’t, so live it’. Do we sometimes take our lives for granted? Do we always live life to the full? Should we take in what is going on around us more?”

Ever since Vincent was picked as ‘Whispering’ Bob Harris’ Emerging Artist Award at the 2016 UK Americana Awards, the Liverpool based artist has gone from strength to strength.

Earlier this year, Vincent appeared multiple times at C2C and was also a part of Harris’ ‘Under the Apple Tree Sessions’ at Bush Hall as part of Country Music Week.